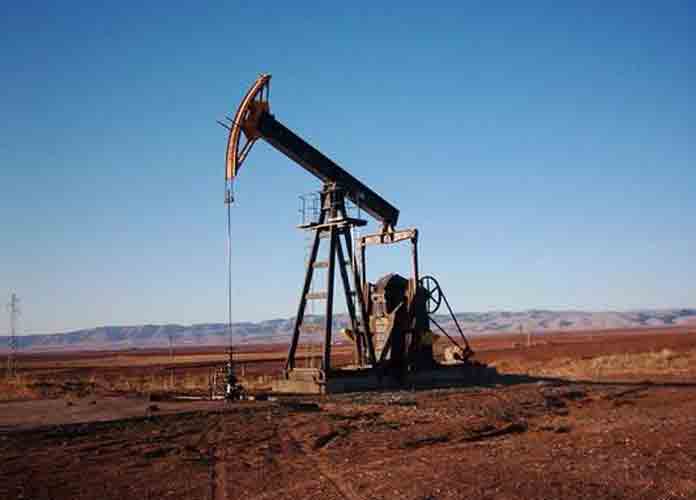 President Donald Trump suggested this week that ExxonMobil or other large American oil companies seize oil fields in Syria in order to stop ISIS from profiting off of it.

“What I intend to do, perhaps, is make a deal with an ExxonMobil or one of our great companies to go in there and do it properly … and spread out the wealth,” Trump said in a press conference about U.S. Special Forces’ operation that killed ISIS leader Abu Bark al-Baghdadi. “We’re protecting and securing the oil,” he added after saying much of the oil had been ravaged by wars in Syria and that the machinery used to produce it “has been shot and dead.”

Trump added he believes Kurdish fighters could benefit from taking oil in Syria.

“The oil is so valuable,” the president said, adding that Sen. Lindsey Graham (R-South Carolina) supported him on this position. “We should be able to take some also.”

Trump also reiterated his belief that the U.S. should have seized Iraq’s oil after invading the nation during its civil war in 2003, and made the same comment about the commodity in Syria.

“I said keep the oil,” Trump said on Sunday. “If they are going into Iraq, keep the oil. They never did.”

Neither ExxonMobil nor Chevron — the two biggest American. oil companies that operate in the Middle East — responded to Trump’s suggestion.

Oil experts, including me, pour cold water on Trump’s idea that the US or ExxonMobil should ‘keep the oil’ in Syria cc @WatsonInstitute @BrownUPoliSci @BtGProjectDC @payneinstitute https://t.co/TLIRPtpjYw

“We’re going to be there for a period of time to maintain control of those and make sure that there is not a resurgence of ISIS and make sure that the Kurds have some revenue from those oil fields,” Robert O’Brien, a national security advisor for Trump, told NBC News’ Chuck Todd on Meet the Press.

Since Syria’s civl war began in 2011, the country’s oil industry has sustained severe losses. According to Mother Jones, Syria in 2018 produced roughly 28,000 barrels each day, 15 times less than its 2010 output. Its oil production last year also represented around 0.03% of the total global output, compared to the U.S.’s 17.87%.

House Votes To Repeal Iraq War Use Of Force Resolution