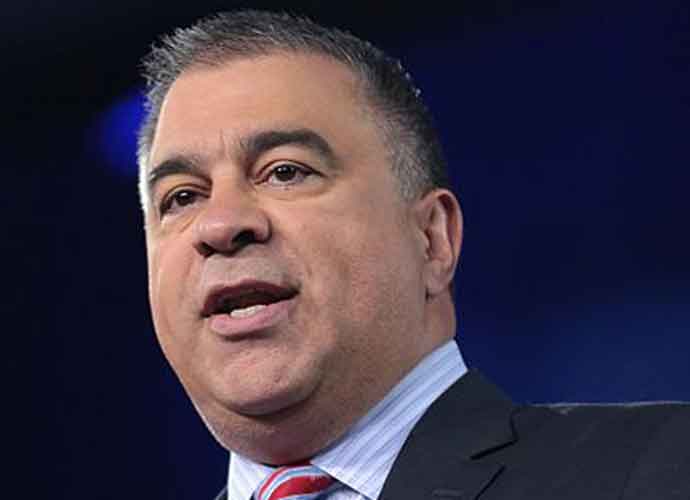 David Bossie, the founder of the Presidential Coalition organization and one of Donald Trump‘s former campaign aides, has been accused on misusing the Trump donor mailing list.

On Tuesday, the Trump administration issued a harsh reprimand of Bossie, who has been accused of being misleading in how he uses donors’ money. While the statement does not directly name Bossie or his organization, White House aides have confirmed to The Washington Post that they are the intended targets.

The Trump Administration’s statement was titled, “Trump Campaign Statement on Dishonest Fundraising Groups.” In it, the president offers scathing remarks about his former aide’s practices, saying how his campaign “condemns any organization that deceptively uses the President’s name, likeness, trademarks, or branding and confuses voters.” Trump also would like “appropriate authorities” to “investigate all alleged scam groups for potential illegal activities.”

“There is no excuse for any group, including ones run by people who claim to be part of our ‘coalition,’ to suggest they directly support President Trump’s re-election or any other candidates, when in fact their actions show they are interested in filling their own pockets with money from innocent Americans’ paychecks, and sadly, retirements,” the Trump campaign concluded.

According to the Presidential Coalition’s mission statement, the group’s goal is to offer assistance to conservative politicians who support Trump. However, a report from the Campaign Legal Center and Axios suggests little of that money winds up assisting them; the organization spent $15.4 million in 2017 and 2018, most of which went into various fundraisers, administration expenditures (including Bossie’s own salary) and purchasing copies of books Bossie had written and was offering to donors. Only 3 percent of the $15.4 million was received by Trump’s allies.

Trump reportedly obtained a copy of the report on Monday and became “livid after reading it.” Bossie has yet to respond to the latest allegations, but in an earlier statement to Axios claimed the information was “fake news brought to you by a collaboration of the biased liberal media and unabashed left-wing activists.”