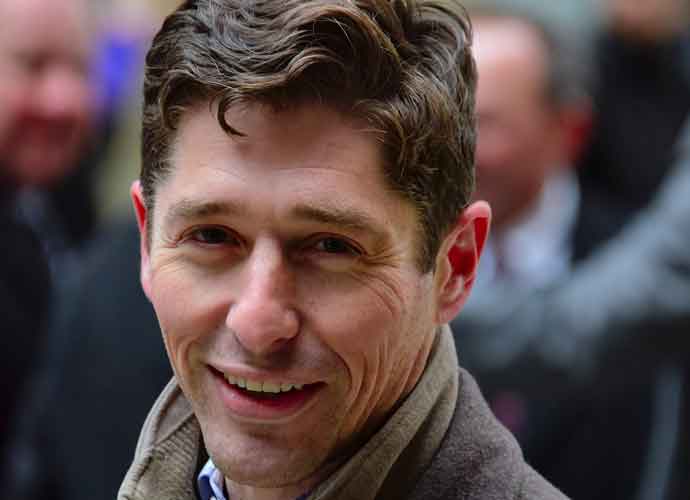 The progressive Minneapolis Mayor Jacob Frey has annoyed President Donald Trump. This week, Trump has been targeting the liberal Democrat, disparaging him as a “lightweight mayor.” The Trump campaign alleged that Frey artificially inflated the city’s cost of managing the president’s rally to $530,000, causing the Target Center to threaten to cancel the event.

The campaign accused Frey of pressuring the Target Center into canceling the president’s “Keep America Great” rally. The Trump campaign said it would start legal proceedings against the Target Center and the mayor if Target refused to host the rally. The rally went ahead on Thursday night without incident.

The president’s campaign manager, Brad Parscale. said Frey had abused his power. He accused the mayor of thwarting the free speech of the president.

Frey tweeted, “Yawn… Welcome to Minneapolis where we pay our bills, we govern with integrity and we love all of our neighbors.”

Trump trolled Frey on Twitter. He criticized the mayor for banning police officers from wearing uniforms when they endorsed politicians in advertisements or political rallies.

A number of cities across the country that hosted the president’s rallies had not been reimbursed for their costs by his campaign.