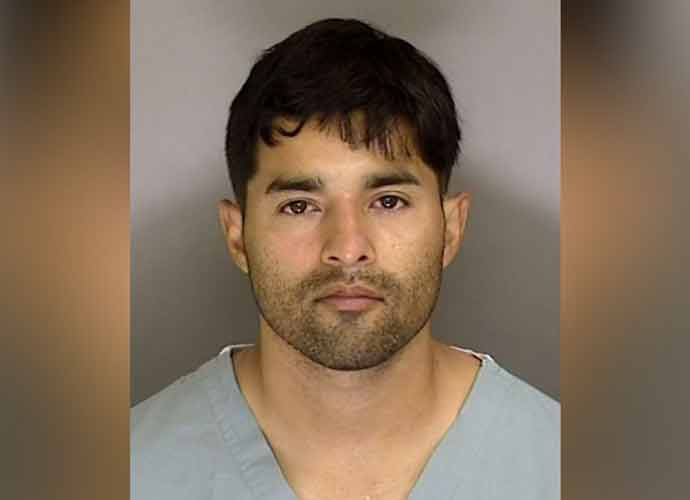 One of the men allegedly responsible for killing a guard at the federal courthouse in Oakland late last month during a large George Floyd protest, Air Force Staff Sgt. Steven Carrillo, has been linked to the budding anarchist Boogaloo movement.

“We believe Carrillo and [Richard Justus, his partner,] chose this date because the planned protest in Oakland provided an opportunity for them to target multiple law enforcement personnel and avoid apprehension to the large crowds attending the demonstrations, as described in detail in the complaint,” John Bennett, the FBI special agent in charge of the San Francisco field office said at a press conference.

Carillo was arrested after a witness reported seeing a white van with “what appeared to be ammunition, firearms and bomb making equipment” inside. When law enforcement showed up at Carillo’s home to make the arrest, he open fired and killed Santa Cruz County Sheriff’s Sgt. Damon Gutzwiller.

Justus turned himself in without a struggle.

Carillo was linked to the Boogaloo movement after investigators found a bulletproof vest with a Hawaiian-style print on it. Boogaloo members are known for wearing Hawaiian shirts and attire for the “Great Luau” which they say will occur when civilization collapses.

Carillo had also written “boog” in blood on the hood of a car he stole following the Oakland shooting.