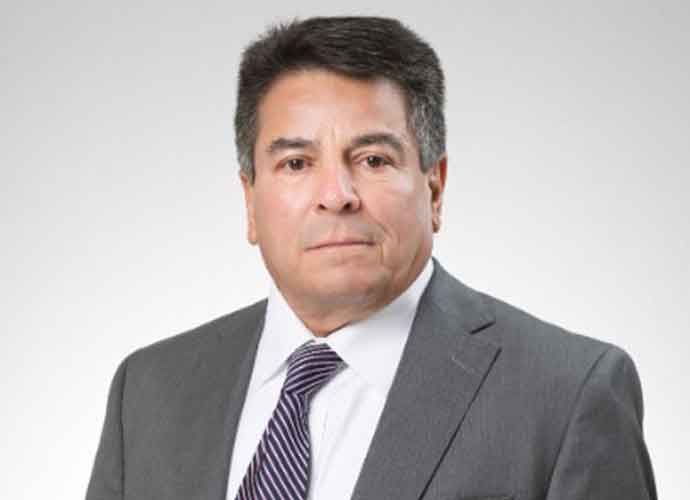 State Rep. Rodney Garcia Refuses To Resign After Saying Constitution Calls For Socialists To Be Shot

Montana state lawmaker Rodney Garcia (R) said that the Constitution allows for Americans to jail or shoot people for being socialists, and is now refusing to resign.

Garcia refused calls from state party leaders, including the Speaker of the Montana House of Representatives and the state House majority leader, to resign after making the comment at a party event on Friday.

Garcia told the AP that he believes that Article III of the Constitution allows for the jailing or killing of “enemies” of the U.S. He said he believed this to mean socialists.

This comes after Sen. Bernie Sanders (I-Vermont), a self-proclaimed democratic socialist, has faced criticism from Republicans. President Donald Trump has focused much of his political rebuttals on what he perceives as the dangers of socialism and politicians like Sanders, who identify with forms of socialism.

In a letter sent to Garcia signed by several state lawmakers, they urged him to step down. “Your reckless and un-American remarks are beneath that of a public official and do not represent the values of the Republican Party, Montana House of Representatives or the people of our great state.”

It continued, “Your actions have irreparably undermined the body in which you serve and irrevocably broken the trust of those you were elected to represent. We believe it is clear that you can no longer effectively discharge the duties of the office you hold; therefore, it is our request that you submit your resignation with immediate effect.”

In a statement to The Washington Post, Spenser Merwin, the executive director of Montana’s Republican Party also had some words of condemnation for Garcia’s comments. “Under no circumstance is violence against someone with opposing political views acceptable,” he said.

When asked about the letter, Garcia told the AP, “They can ask me to step down, but, no, I don’t think so. I’m going to run for the Senate and I’m going to win. People are going to have to eat their words.”