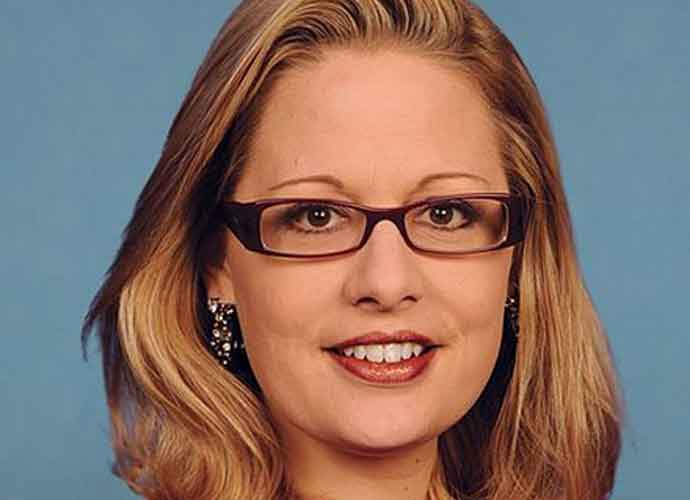 “This is not a normal election,” McDonald told Politico. “The best guess is that we’re looking at some sort of hybrid midterm/presidential election” with regards to turnout.

McDonald added he predicts that by the time all early votes are counted, every state in the country could beat its 2014 totals. Some experts say they expect more than 100 million people could vote this year, or approximately 42 percent of the nation’s voting eligible population.

Last week, a poll revealed that Republicans have turned out for early voting in higher numbers this year than their Democratic counterparts. This trend follows those that have been observed in previous elections in recent years.

In total, 37 states and Washington, D.C. allow some form of early voting. Deadlines and policies vary by state. Absentee voting is also permitted in many states.

High early voter turnout was even seen this year in states that don’t have close or competitive races, like Louisiana and Maryland.

Many political pundits have said they believe the high voter turnout levels can be mostly attributed to Americans’ views of President Donald Trump and his administration’s record since he took office nearly two years ago.