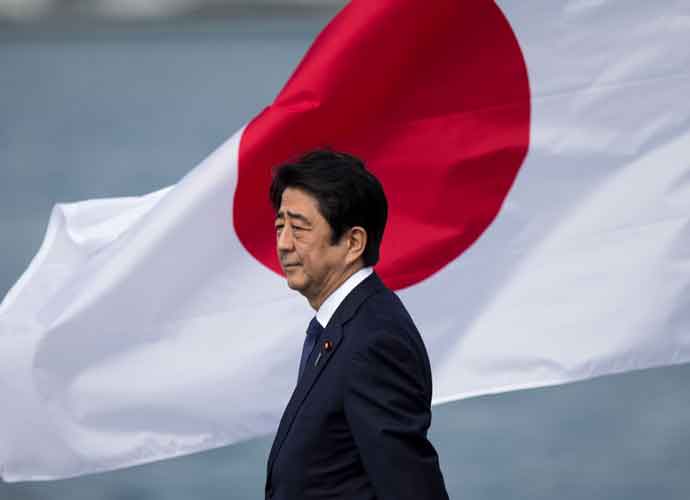 Former Japanese Prime Minister Shinzo Abe was fatally shot while giving a speech at a campaign rally on Friday. He was 67.

Abe, Japan’s longest-serving prime minister before stepping down in 2020 due to health reasons, was airlifted to a hospital in Nara, Japan, where he was declared dead five and a half hours later. His heart has already stopped even as he was being transported, according to local fire department official Makoto Morimoto.

The assassination sent shockwaves around the world as Japan is considered one of the safest countries and rarely sees political violence due to their strict gun control laws.

Law enforcement reported that Abe was shot in the chest and neck from behind with a handmade gun. NHK, Japan’s public broadcaster, added that the suspect had served in Japan’s Maritime Self-Defense Force for three years. The suspect said he was “dissatisfied with Abe and wanted to kill him,” according to police.

“This attack is an act of brutality that happened during the elections – the very foundation of our democracy – and is absolutely unforgivable,” current Prime Minister Fumio Kishida said.

World leaders chimed in with their condolences for the man who was known for his ultra-nationalism and for strengthening Japan’s relationship with the U.S.

“He was a champion of the Alliance between our nations and the friendship between our people,” President Joe Biden said in a statement. “The longest-serving Japanese Prime Minister, his vision of a free and open Indo-Pacific will endure. Above all, he cared deeply about the Japanese people and dedicated his life to their service. Even at the moment he was attacked, he was engaged in the work of democracy.”

He added that there are “many details that we do not yet know, we know that violent attacks are never acceptable and that gun violence always leaves a deep scar on the communities that are affected by it. The United States stands with Japan in this moment of grief.”