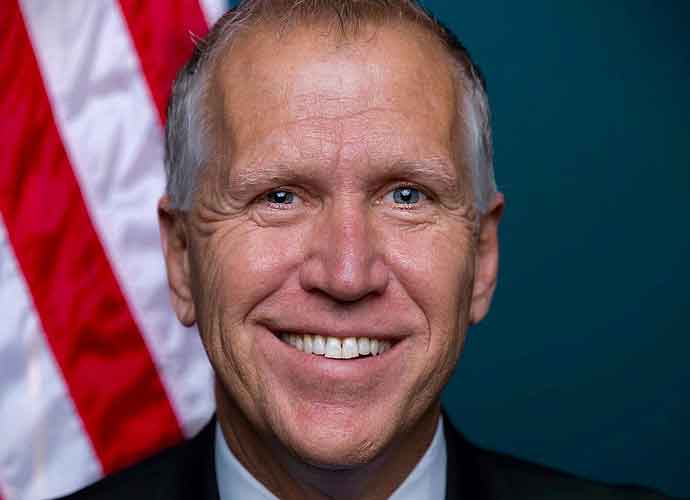 Sen. Thom Tillis (R-N.C.) reversed his decision to vote for a resolution disapproving of the president’s national emergency declaration on Thursday after coming under intense political pressure from Republicans in his home state.

“It is my responsibility to be a steward of the Article I branch,” Tillis declared in a February 25 op-ed, published in the Washington Post. “To preserve the separation of powers and to curb the kind of executive overreach that Congress has allowed to fester for the better part of the past century.”

Tillis had in the past criticized the Obama Administration for its use of executive orders to circumvent the official duties of Congress, given to them by the U.S. Constitution’s Article I Section 8, giving Congress the “power of the purse.”

Tillis is up for re-election in 2020 and feared bucking the president on one of his signature campaign issues.

Diane Parnell, chairwomen of the Rockingham County Republican Party, stated: “We’re not happy with the way Senator Tillis seems not to support the president. We’re looking to see who is coming to primary him.”

.@ThomTillis is getting dragged for his pathetic flip-flop yesterday: “That doesn’t pass the authentic smell test of doing the right thing and standing up for your principles.” #NCSen #ncpol pic.twitter.com/wucebvf2MJ

Tillis’s voting record shows him in line with the president 94 percent of the time.

Critics have not been kind to Tillis on the flipflop. Rhe Raleigh, N,C., News & Observer editorial board wrote, “there will be no need for further op-eds [by Tillis]. We can learn what our senator thinks by reading Trump’s tweets.”