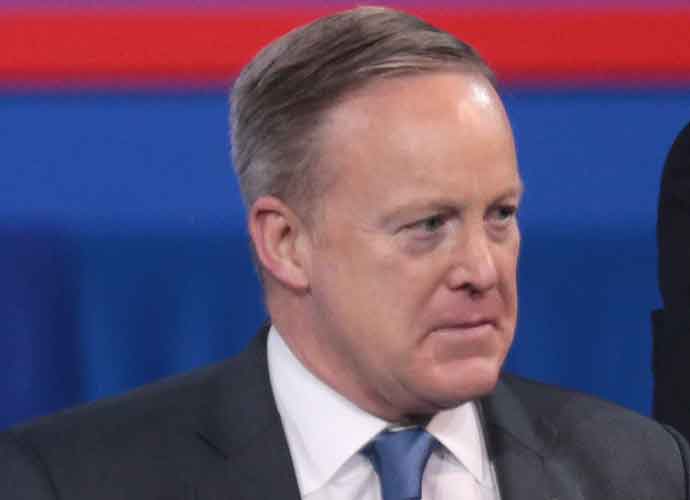 In a blow to former allies of Donald Trump, Sean Spicer and former Office of Management and Budget Director Russell Vought had their lawsuit against the Navy dismissed by a federal judge.

Both former officials were attempting to overturn their removal from the U.S. Naval Academy’s Board of Visitors.

Their removals came as President Joe Biden asked former Trump-era officials to resign or face being fired. Currently, there is no rule stating that the President is not allowed to remove executive officials.

Congress created the Board of Visitors to the U.S. Naval Academy to inform the President about the “state of morale and discipline” along with explaining its “curriculum, instruction, physical equipment, fiscal affairs, [and] academic methods.”

Currently, neither Spicer nor Vought have spoken out against the decision.

Despite the ruling, America First Legal, the conservative group fighting on behalf of Spicer and Vought, have said they would be appealing the decision. It is unknown whether the appeal will pass through the courts.

In a statement, Reed Rubinstein, the lawyer representing the two plaintiffs, stated, “At a minimum, what the government did here is a break from longstanding practices and norms, and we believe that the district court’s analysis likely was incorrect.”