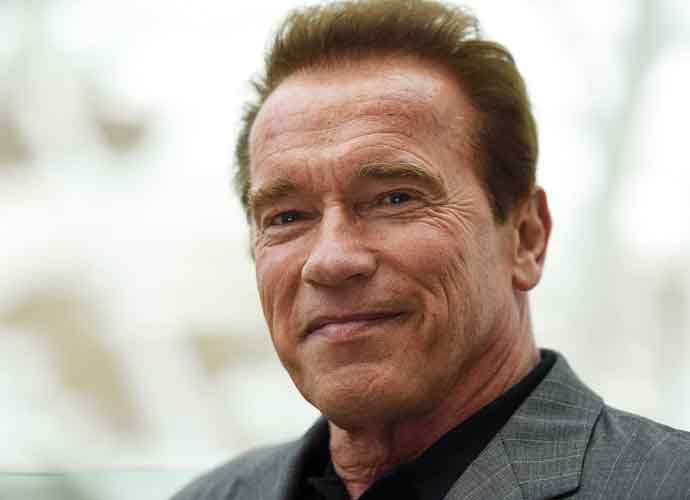 Schwarzenegger Mocks Trump For Coal Support: “What Are You Going To Bring Back Next? Blockbuster?”

In a video uploaded by media company ATTN:, Schwarzenegger referenced his former action role when addressing the president.

Donald Trump needs to stop trying to save an industry that is poisoning the environment — @Schwarzenegger pic.twitter.com/qFYsgRq5EC

His message comes in response to the Trump administration’s plan to force power grid operators to keep at-risk coal and nuclear plants in business by purchasing electricity from them, rather than using cheaper natural gas or renewable electricity.

The former governor decried the plan as “foolish,” likening it to the idea of bringing back other “laughable, outdated technology” like floppy disks or Blockbuster just to “suit [the president’s] political agenda.”

As a leading advocate on climate change, this is not the first time Schwarzenegger has critiqued the president on his environmental policies. In response to Trump’s decision to pull out of the Paris Climate Agreement, Schwarzenegger declared that while “Donald Trump got Donald Trump out of the Paris Agreement,” many other U.S. actors, whether in the private or public sector, would still remain committed to fighting climate change.

Schwarzenegger initially earned the ire of the president when he pulled out of NBC’s Celebrity Apprentice after only one season, citing Trump’s involvement in the show as the cause of its decreased ratings. Trump later shot back at the former host via Twitter.

Yes, Arnold Schwarzenegger did a really bad job as Governor of California and even worse on the Apprentice…but at least he tried hard!