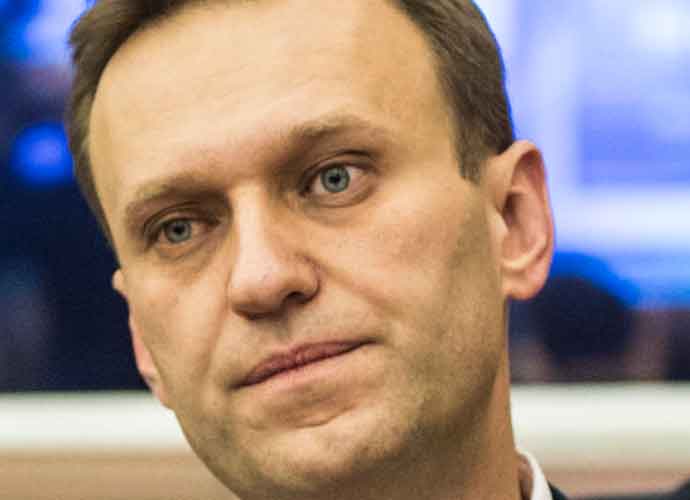 Alexei Navalny, the Russian opposition leader, has been hospitalized and is currently being treated for exposure to “an unknown chemical substance.”

Navalny was jailed for 30 days after he called for an anti-Vladimir Putin protest during which 1,000 people were detained by police.

His spokeswomen Kira Yarmysch posted this statement to Twitter:

But his physician Anastasia Vasilyeva said that the skin lesions, rashes and swollen eyes could be caused by a poison. Vasilyeva also stated that Russian authorities would not allow a full examination.

“We cannot rule out toxic damage to the skin… being caused by an unknown chemical substance with the help of a ‘third party,’” she said.

Navalny has been a prominent anti-corruption campaigner and leader of the main Kremlin opposition group. He uses his YouTube channel, which has millions of viewers, to highlight corruption within the Russian government.

If this were some sort of Russian chemical attack on Navalny, it would not be his first. In 2017, he was attacked with antiseptic green dye on two occasions.

A recent protest was estimated to have around 3,500 protestors, much smaller than a previous one which had about 20,000.