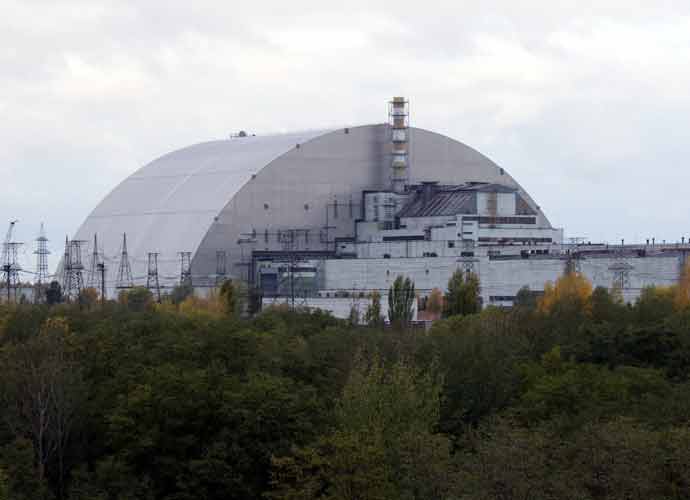 Ukraine reported that Russian forces cut off power from Chernobyl nuclear power plant on Wednesday, sparking fear that the loss of power could cause radiation leaks.

“The only electrical grid supplying the Chornobyl NPP and all its nuclear facilities occupied by Russian army is damaged. CNPP lost all electric supply,” Ukrainian Foreign Minister Dmytro Kuleba wrote on Twitter.

Without power, the cooling system is unable to work, resulting in temperature in the holding pools increasing. This creates a release of radioactive substances.

“I call on the international community to urgently demand Russia to cease fire and allow repair units to restore power supply … Reserve diesel generators have a 48-hour capacity to power the Chornobyl NPP,” Kuleba added in a separate tweet. “After that, cooling systems of the storage facility for spent nuclear fuel will stop, making radiation leaks imminent.”

Radiation leaks would not just affect Ukraine but would be a danger for surrounding countries as well, according to Energoatom.

Despite concerns, the International Atomic Energy Agency reported that they see “no critical impact on essential safety function” at the plant because the fuel rods have been cooling for decades. If anything were to happen, it would take weeks to months.

IAEA and #Ukraine nuclear regulator agree that loss of power at #Chornobyl Nuclear Power Plant would not have a critical impact on essential safety functions at the site. https://t.co/iaCd3hBaZG pic.twitter.com/QYuzLmspVW

Nuclear energy expert at Imperial College London Mark Wenman corroborated the IAEA’s stance with a statement of his own.

“The fuel storage ponds are also very deep and would likely take weeks for the water to boil down, even without cooling pumps active,” he said. “This should hopefully allow enough time for the power to cooling systems to be restored.”