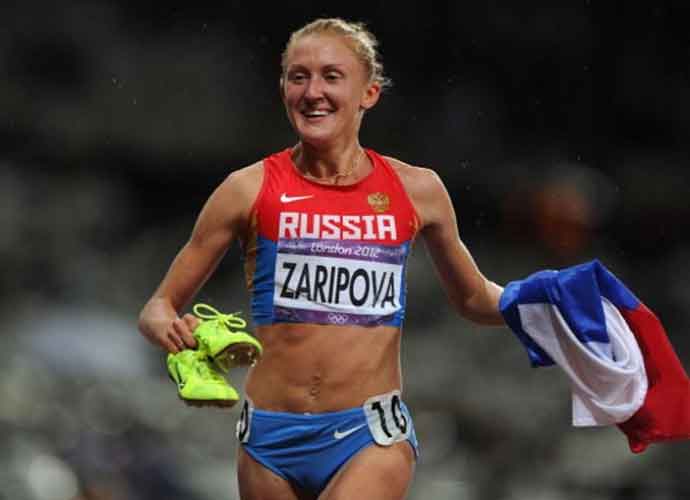 The World Anti-Doping Agency (WADA) has banned Russia from competing in international sporting events because Russia has defied WADA rules with persistent use of doping.

The four-year ban prevents Russian athletes from competing, under the Russian flag, in international sporting events. The ban includes high-profile events such as the 2020 Tokyo Olympics and the 2022 Beijing Winter Olympics. However, there is a loophole – Russian athletes may compete in the games if the individual can prove he is “clean” and “fair.”

RUSADA has 21 days to either accept or dispute the “clean” and “fair” athlete sanction. Upon appellation, the Court of Arbitration for Sport would adopt the case.

The decision enraged U.S. Anti-Doping Agency CEO Travis Tygart, who issued a statement saying, “To allow Russia to escape a complete ban is yet another devastating blow to clean athletes, the integrity of sport and the rule of law.”

Tygart accused WADA and the International Olympic Committee of backing down under Russian pressure. He called for “a revolt against this broken system to force reform” on a global level. Tygart also referred to the partial cessation of Russian sport as a “horrendous Groundhog Day of Russian corruption and domination.”

Russian athletes are still eligible to compete in the Tokyo Summer Olympics next year. But they would have to fulfill a multitude of requirements – ranging from having a drug-free record to proving that they are not involved in cheating.

The ban also means that the Russian flag cannot be flown at any major sports event in the next four years. Russian government officials, including President Vladimir Putin, would be banned from attending these events.