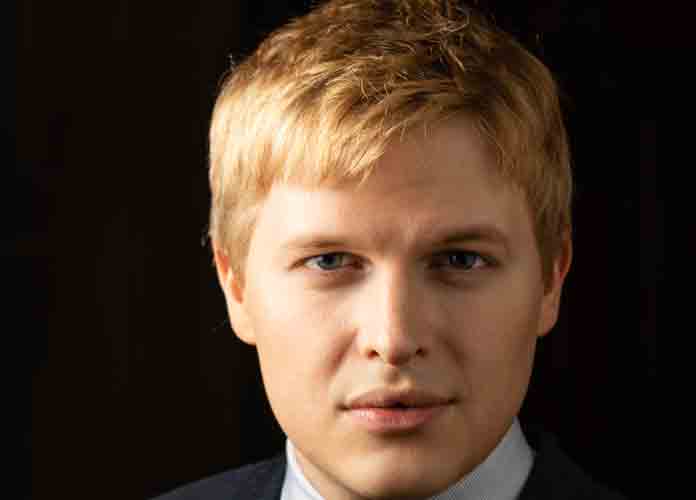 According to New Yorker writer Farrow — whose new book Catch and Kill: Lies, Spies and a Conspiracy to Protect Predators was published on Tuesday — former Enquirer editor-in-chief Dylan Howard instructed a staffer just days before the 2016 election to destroy the Trump-related files, which had been stored in a top-secret safe.

“We need to get a shredder down there,” Farrow quotes Howard as telling a staff member after directing the employee to take all of the documents out of the safe. The Pulitzer Prize-winning journalist adds that during the months leading up to the 2016 election, AMI and the Enquirer sought to destroy Trump-related stories and records that dated back decades. As reports of Trump’s ties to the tabloid slowly began emerging, the documents were moved from then-executive editor Barry Levine‘s office to a larger safe in the office of AMI’s then-human resources director, Daniel Rotstein. In June 2018, it was revealed the Enquirer sent drafts of its many stories about Trump to his former personal lawyer and fixer Michael Cohen for review before publishing.

Can finally talk about one of the big pieces of news in Catch and Kill: it’s the first time a reporter has gained access to AMI’s list of the contents of its vault of Trump secrets—and the first disclosure of claims that AMI destroyed material about Trump before the election. https://t.co/OSv662Jb3v

“There was an internal debate: some were starting to realize that surrendering it all would create a legally problematic paper trail, and resisted,” Farrow explains in his book. “Nevertheless, Howard and senior staff ordered the reporting material that wasn’t already in the small safe exhumed from storage bins in Florida and sent to AMI headquarters.”

Farrow also claims in his book that Howard gave the order on the same day The Wall Street Journal contacted the Enquirer for information on a story regarding AMI’s alleged $150,000 hush money payment to former Playboy model Karen McDougal, who had claimed she had a sexual relationship with Trump. The tabloid never published the story about McDougal.

“Mr. Farrow’s narrative is driven by unsubstantiated allegations from questionable sources and while these stories may be dramatic, they are completely untrue,” the spokesperson said in a statement.

In an interview on CNN on Tuesday, Farrow responded by saying he made sure to have all of the facts verified for his book.