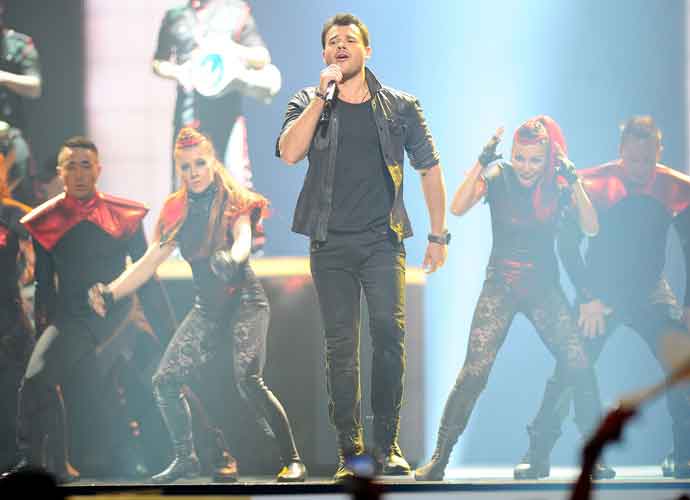 Special counsel Robert Mueller is seeking an interview with Russian pop star Emin Agalarov in order to investigate Russian’s interference in the 2016 U.S. presidential election and possible links to the Donald Trump campaign.

Agalaros attorney, Scott Balber, told CNN, “We’ve been having conversations with the special counsel for a potential interview for nearly a year. Those conversations are not new. They are ongoing. We haven’t reached an agreement yet on any terms of such an interview and I can’t predict whether we will reach agreement or not.”

It is not clear whether Mueller is also interested in speaking to Agalarov’s father, Aras Agalarov, a Russian oligarch with ties to Russian President Vladimir Putin. The Agalarovs played a key role in arranging the June 2016 Trump Tower meeting between Donald Trump Jr., Jared Kushner, Paul Manafort, Trump’s campaign manager at the time, and Kremlin-linked lawyer Natalia Veselnitskaya. Aras and Emin Agalarov already have been partners in helping the Trump Organization to host the 2013 Miss Universe pageant in Moscow.

Emin is mentioned multiple times in an email exchange between an intermediary, Rob Goldstone, and Trump Jr. during spring 2016 ahead of the Trump Tower meeting.

In an email to Trump Jr., Goldstone wrote, “Emin just called and asked me to contact you with something very interesting,” and then said, “The Crown prosecutor of Russia met with his father Aras this morning and in their meeting offered to provide the Trump campaign with some official documents and information that would incriminate Hillary and her dealings with Russia and would be very useful to your father.” Goldstone added in the email that the information was “part of Russia and its government’s support for Mr. Trump.”

Trump Jr. replied to that email, saying, “I am on the road at the moment but perhaps I just speak to Emin first.” Then, Trump Jr. said, “if it’s what you say I love it especially later in the summer.”

In an interview this month with VICE News Tonight, Emin Agalarov said he and Trump Jr. did speak before the meeting was set up.

“I said, ‘Listen there’s some people that want to meet you,'” Agalarov told Vice. “‘They obviously want something that could potentially help them resolve things that you could be interested in or maybe not. If you can spare a few minutes of your time, I’d be grateful. If not, no problem.'”

In testimony to the Senate judiciary committee, Trump Jr. said he did not remember whether or not he had spoken directly to Emin Agalarov about the meeting.