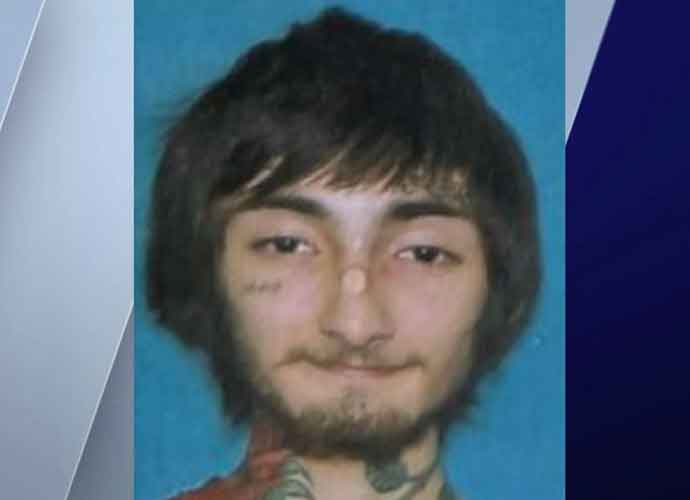 Police took the man labeled a person of interest for opening gunfire from a rooftop in the early minutes of a Fourth of July parade in Highland Park, Illinois, into custody on Monday night.

Robert E. Crimo III, 21, lead the police on a short chase before they were able to apprehend him a little before 7 p.m. The 10 a.m. shooting killed six people and injured at least 30 others, becoming the latest mass shooting to occur after concern over gun violence was reignited by tragic May shootings that left 31 dead in a Buffalo, New York, grocery store and a Uvalde, Texas, elementary school.

“Our community was terrorized by an act of violence that has shaken us to our core,” Highland Park Mayor Nancy Rotering said. “On a day when we came together to celebrate community and freedom, we are instead mourning the tragic loss of life.”

Crimo, who was also known online as Awake the Rapper, had posted violent music videos including an animation of a stick figure shooter resembling himself carrying out a violent attack.

“This individual is believed to have been responsible for what happened and the investigation will continue,” Covello added.

So far, reports are that the suspected weapon Crimo utilized was legally purchased. Police are still working to trace what they have described as a “high-powered rifle” that was found at the scene.