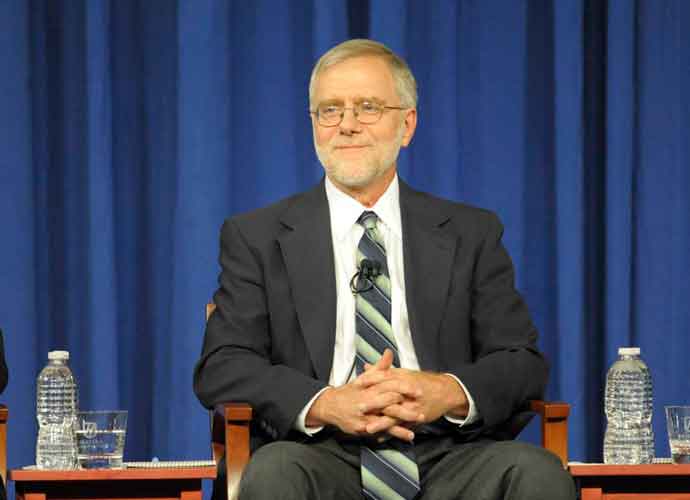 The Republican Party has been making a big effort on getting Green Party presidential candidate, Howie Hawkins, on the 2020 election ballot, with an emphasis on battleground states.

This is not the first team the GOP has worked for Green Party votes – the 2016 Green Party candidate Jill Stein won 5% of America’s votes, lowering the bar for the number of votes Donald Trump needed to beat Hillary Clinton in the Electoral College.

Because of this success, the efforts have not let up for this year’s election; however, it is proving to be more difficult this time. The efforts for Hawkins to be placed on the ballot in Wisconsin, Montana and Pennsylvania have all been unsuccessful, due to a variety of reasons, including the violation of campaign finance laws in Montana.

Trump is currently trailing Democratic nominee Joe Biden in national and swing-state polls, making the need for the Green Party votes even greater. The push for the Green Party vote could be thought of as an attempt by the Republican Party to appeal to more environmentally-concerned Democratic voters in order to take votes from Biden. Another example of this would be Kanye West, hip-hop artist and former Trump supporter, who has gotten on the ballot in 12 states.

Well-known Republicans have endorsed the Green Party before. In 2016, Bernie Marcus, co-founder of The Home Depot and known Trump supporter, openly supported Stein. This was in spite of the fact that he and his wife, Billi, donating over $7 million to groups in support of Trump in 2016. Stein stated that she had never heard of Marcus or his alleged support. “Why is the New York Times trying to make this into a scandal and not the fact that superrich elites from the same corporate interests give hundreds of millions every election to buy-off both establishment parties?” Stein said at the time. Despite Marcus having retired over 10 years ago, many boycotted The Home Depot after hearing of Marcus’ support of Trump.

Only 28 states, including Florida, Colorado and Michigan have Hawkins qualified for the ballot. In 2016, Stein’s name appeared on 44 states and earned 1.4 million votes.

“I’m aware that some of that’s been done, Republicans collecting signatures for Green Party ballot access,” said Hawkins in an interview. “I heard about it after the fact. Voters should look at the candidates.” Hawkins has also referred to his candidacy as a “second front against Trump… I’m not going to shame people for settling for Biden if they’re really concerned about Trump, but I’m not advocating that vote.”