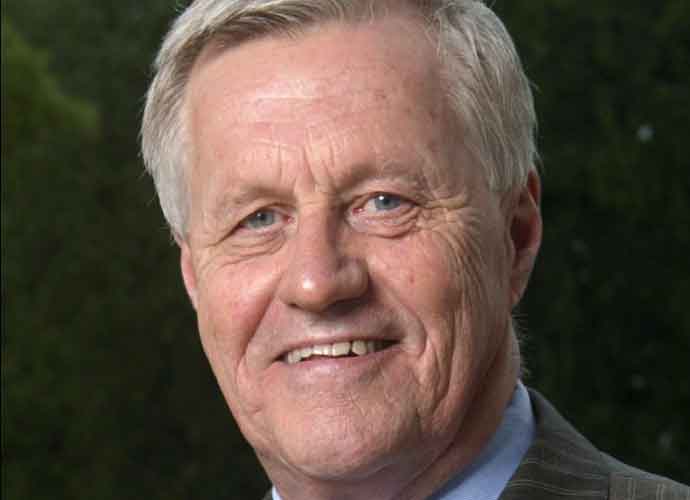 Two Democratic congressmen in the House of Representatives broke ranks within their party to vote against the historic resolution on the impeachment inquiry procedures passed by the House on October 31.

The watershed resolution formalized the rules and procedures of the House impeachment inquiry.

Several weeks ago, House Speaker Nancy Pelosi (D-California) announced a formal impeachment inquiry. The impeachment hearings in the House have so far proceeded behind closed doors.

This vote would formalize the rules that will govern this transparent phase of the impeachment inquiry: the rights of examining and subpoenaing witnesses by Democratic and Republican politicians, the recording and admissibility of evidence and finally, how President Donald Trump can present his side of the story.

In their public statements, after the nay votes that they cast, the two Democrats spoke of the divisions in the country today. They said they felt the impeachment inquiry would only exacerbate the volatile mood.

Peterson expressed unhappiness with the way that the partisan inquiry had been shrouded in secrecy so far.

Republicans in the House unanimously voted against the resolution of the impeachment inquiry procedures.

Rep. Justin Amash (I-Michigan), a former Republican and scathing critic of the president, voted in favor of the impeachment inquiry procedures resolution. The resolution was passed by a majority vote of 232-196.

Nancy Pelosi Travels To Taiwan After Threats From China