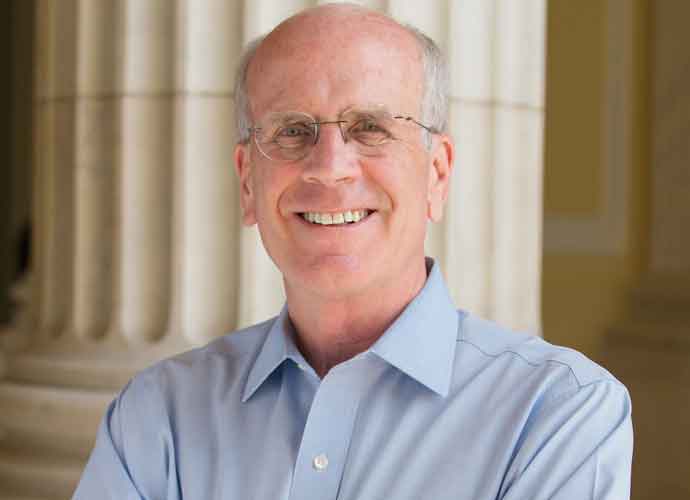 United States Rep. Peter Welch (D-Vermont) on Monday announced that he is running to replace Sen. Patrick Leahy (D-Vermont), who late last week revealed that he will not seek reelection in 2022.

“I’m running for the United States Senate to work for you, for Vermont, for our country, and for our imperiled democracy,” Welch tweeted along with a campaign video.

I'm running for the United States Senate to work for you, for Vermont, for our country, and for our imperiled democracy.

In the video, Welch touts his progressive record and excoriates Republican lawmakers for hampering progress:

Here in Vermont, we listen more than we talk. I got into politics as a community organizer after I saw what housing discrimination was doing to communities in Chicago. And I learned that the best way to help people is to start by listening. To focus on the solutions, not on who gets the credit. That’s the Vermont way. It’s how I got things done as Vermont’s Congressman and it’s how I’ll get things done if Vermont elects me your Senator.

It’s a difficult time for all Vermonters. The coronavirus has been long and hard. But it shouldn’t be hard for your government to help people. And yet everything, everything – voting rights, Medicare for all, the Green New Deal, lowering prescription drug costs, reproductive justice, racial and economic justice – everything gets filibuster by Mitch McConnell Republicans in the Senate. They’re fighting for failure.

I’m Peter Welch and I’m running for the United States Senate to work for you, for Vermont, for our country, and for our imperiled democracy. Powerful outside interests will come to Vermont and try to advance their interests, not ours. They know an open seat in Vermont could be the difference between passing our positive agenda and Mitch McConnell controlling the Senate again. The Senate hangs in the balance and the whole country will be looking to Vermont. We’re ready. We’re ready to fight and win this Senate seat. Join us.

Welch is running unopposed, and Leahy’s seat is expected to remain solidly in Democratic Party territory.

Incumbent Sen. Bernie Sanders (I-Vermont) said in an endorsement statement that Welch “has the knowledge and experience to fight for a government that works for all, not just the wealthy few.”

Progressive Group Calls For Biden To Step Down In 2024