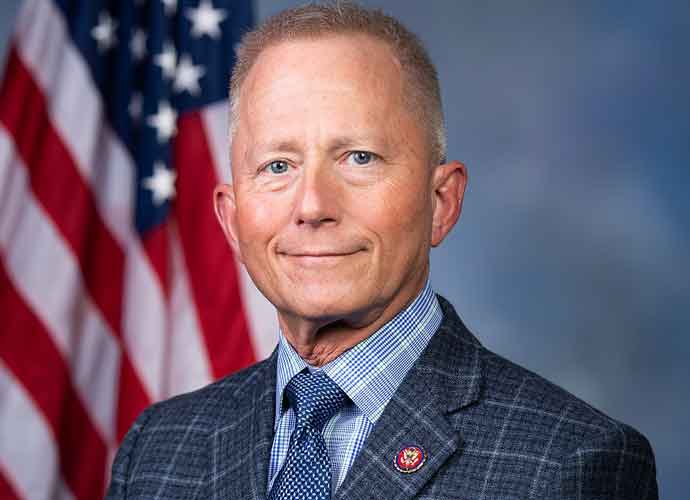 Seven staffers serving freshman Democratic Rep. Jeff Van Drew resigned after he indicated he is switching from the Democratic Party to the GOP, leaving only one one staff member in his D.C. office.

In a letter dated Sunday to his Chief of Staff Allison Murphy, five aides wrote that they could “no longer in good conscience continue our service in the Congressman’s employ.”

CNN reported Sunday that a sixth staffer also had resigned. By the next day, a seventh staffer had resigned, making Murphy the last remaining staffer in Van Drew’s D.C. office.

In the letter written by the five aides, they explained that they “greatly appreciate the opportunities” they had been given, but could not in good conscience work for a Republican.

“We greatly appreciate the opportunities that the Congressman has given us, and we are proud of the work we’ve done together on behalf of the people of New Jersey’s Second Congressional District,” the letter reads. “Sadly, Congressman Van Drew’s decision to join the ranks of the Republican Party led by Donald Trump does not align with the values we brought to this job when we joined his office.”

They went on to criticize the president, claiming he “jeopardized our national security for his own political advantage,” likely referring to Trump’s actions in Ukraine that are at the heart of the impeachment effort against him.

“Over the past year, Trump Republicans have sided with special interests over the needs of working people,” they wrote. “Worse, they continue to aid and abet Trump as he shred the Constitution and tears the country apart.”

They added, “They have refused to grapple with how the President of the United States has jeopardized our national security for his own political advantage.”

Van Drew, who was his party’s most vocal opponent of impeaching Trump, made the decision to leave the Democratic Party after meeting personally with the president on Friday.

Congressman Jeff Van Drew is very popular in our great and very united Republican Party. It was a tribute to him that he was able to win his heavily Republican district as a Democrat. People like that are not easily replaceable!

Van Drew flipped a seat that had been held by the GOP since 1995. New Jersey’s second congressional district also voted for Trump in 2016.

Democratic Congressional Campaign Committee Chairwoman Cheri Bustos (D-Illinois) tweeted that the committee would hire any staffer who had resigned from Van Drew’s office.

“We’ll bring them and others who leave on with the DCCC until they land new jobs that align with their values,” Bustos  tweeted Sunday night.