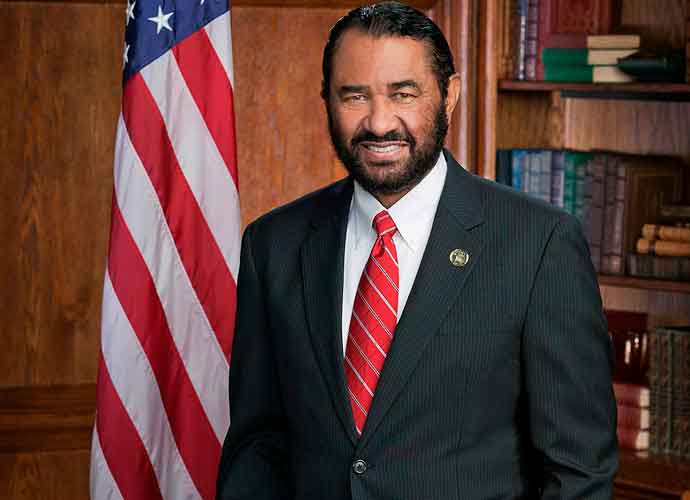 Green, whose previous attempt to force an impeachment vote in 2017 received only 58 votes, said that he feels the president’s recent actions necessitate a response.

“I will again, this month, bring impeachment to a vote on the floor of the U.S. House of Representatives for bigotry in policy, harmful to our society,” he tweeted.

I will again, this month, bring impeachment to a vote on the Floor of the U.S. House of Representatives for bigotry in policy, harmful to our society. #RacistPresident #ImpeachNow https://t.co/NvDPm23kt9

Speaking to reporters at a press conference streamed on Facebook Live, the congressman said that he intends to go forward with the issue before the lawmaking body breaks in August. “To tolerate bigotry is to perpetuate bigotry, especially when you can do something about it,” he said.

The Texan asserted that Trump has “demonstrated clearly that he is unfit to hold the office. He has demonstrated that he has little respect for members of the opposite sex.”

Green’s impeachment vote is part of a larger backlash caused by the president’s tweets on Sunday. Trump wrote this weekend that ‘”Progressive” Democrat Congresswomen,’ should “go back and help fix the totally broken and crime infested places from which they came.” His suggestion caused outrage over its xenophobic nature and its implications that people of color are not loyal to the United States. His statement confused many as well, since three of the four representatives he was referring to were born in the United States, and all four of them are American citizens.