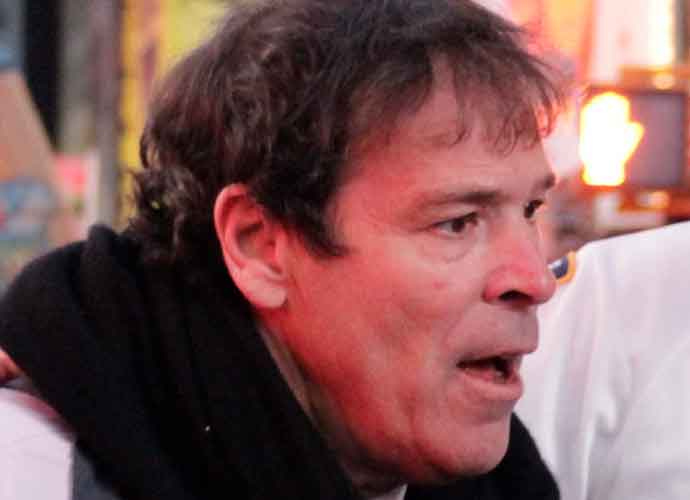 Credico was named by Stone after the former adviser appeared before the House Intelligence Committee for his potential involvement in the Wikileaks release. Just months prior to the 2016 presidential election, WikiLeaks released hundreds of hacked emails from the Democratic National Committee and Hillary Clinton‘s campaign servers. Mueller later indicted 12 Russian intelligence agents for hacking the servers and providing the emails to Wikileaks. Stone later admitted that he is most likely the unnamed “U.S. person” also mentioned in the indictment. But he still claims no prior knowledge of the emails leaking, despite having stated that Assange would deliver a “devastating exposé” of Clinton, just before one of the batches was released.

According to Stone, Credico provided him with a direct line of communication to WiikLeaks founder, Julian Assange.

“I have testified truthfully before the House Intelligence Committee that Randy Credico was the source who confirmed Assange’s June 2016 CNN interview in which the Wikileaks publisher said he had substantial information on Hillary Clinton,” Stone said in a statement.

After having previously declined a voluntary interview with Mueller in June, Credico told CNN that he was expecting a subpoena. Meanwhile, Credico’s lawyer Martin Stolar also noted that, “they probably want to talk to [Credico] about Roger Stone and Julian Assange.”

Credico is expected to testify before the grand jury on September 7.

The radio show host also tweeted a picture of the subpoena