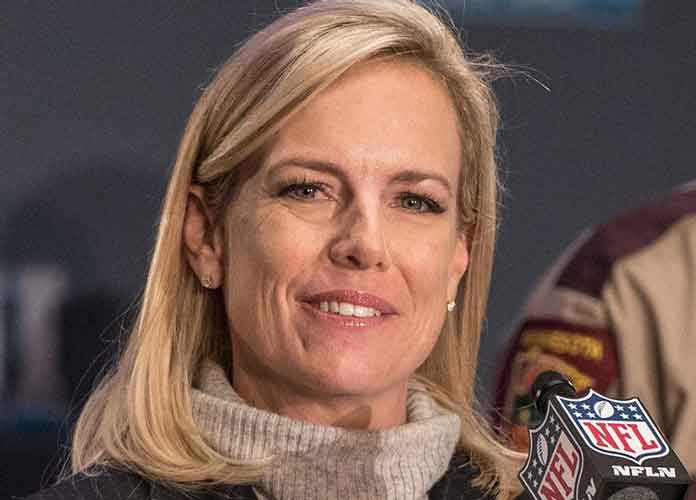 Protesters from the Metro DC Democratic Socialists of America confronted the Department of Homeland Security Secretary Kirstjen Nielsen as she dined at a Mexican restaurant on Tuesday night.

The activists swarmed Nielsen and her companion at MXDC Cocina Mexicana restaurant while chanting, “Shame” and “Sanctuary for all” in criticism of her role in the Trump administration’s “zero tolerance” policy.

Attorney General Jeff Sessions announced in May that under the new policy, anyone caught crossing the border illegally will be criminally prosecuted. This has resulted in more than 2,000 migrant children – including infants and toddlers – being taken from their parents and held in prison-like detention centers, as they cannot follow their parents to criminal facilities. Previous administrations have dealt with such cases in civil court to avoid separating families, but the Trump administration views them as a “strong deterrent.”

“We will not stand by and let Secretary Nielsen dine in peace, while she is directing her employees to tear little girls away from their mothers and crying boys away from their fathers at our border,” Margaret McLaughlin, a Metro DC DSA steering committee member, said in a statement. “Secretary Nielsen and everyone else who has carried out these brutal and cold-blooded orders to rip apart families should never be allowed to eat or drink in public again.”

Nielsen was eventually driven out of the restaurant to shouts of: “Shame on Nielsen, shame on Trump!” and “No borders, no walls, sanctuary for all!”

DHS Secretary Nielsen just got driven out of a Mexican restaurant here on 14th Street by activists. DSA, I believe. pic.twitter.com/lTKutryXBO

“While Secretary Nielsen’s dinner may have been ruined, it is nothing compared to the horrors she has inflicted on innocent families,” McLaughlin added.

“The Secretary encourages all – including this group – who want to see an immigration system that works, that contributes to our economy, that protects our security, and that reflects our values to reach out to Members of Congress and seek their support to close the terrible immigration loopholes that have made our system a mess,” DHS spokesperson Tyler Houlton told The Huffington Post.

Homeland Security @SecNielsen did a fabulous job yesterday at the press conference explaining security at the border and for our country, while at the same time recommending changes to obsolete & nasty laws, which force family separation. We want “heart” and security in America!

Nielsen is drafting an executive action for Trump to sign that would direct her department to keep families together in detention upon being detained illegally crossing the border.