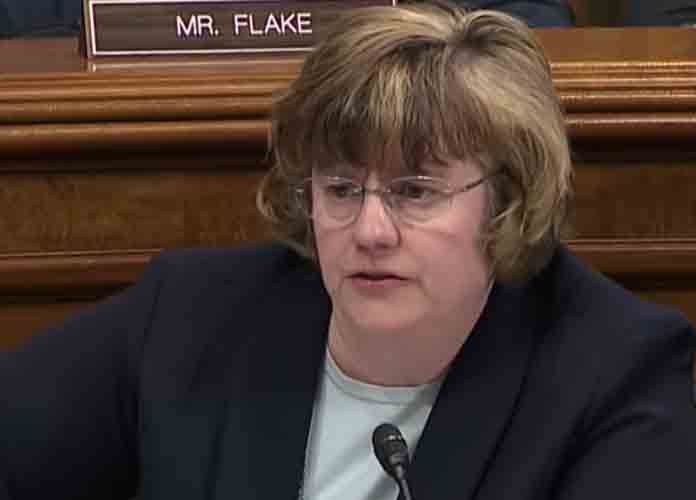 There are 11 male GOP senators in total on the Senate Judiciary Committee. Arizona Sen. Jeff Flake, a key Republican member of the group, said Friday morning that he would vote to confirm Kavanaugh.

Mitchell, as well as some lawmakers like Texas Republican Sen. John Cornyn — the Majority Whip — said they believed the format of five-minute rounds for questioning was “awkward.”

Committee Chairman Chuck Grassley, an Iowa Republican, said he brought on Mitchell, an outside counsel, in order to “de-politicize the process” of Kavanaugh’s nomination to the Supreme Court. Many people unsurprisingly interpreted this as Grassley meaning he was concerned about the optics of having only older men question Ford. Throughout her line of questioning, Mitchell did not seem at any point to discredit the psychology professor into making her account less credible.

Former Judge Andrew Napolitano — an ally of President Donald Trump — said in an interview on Fox News that he believed Mitchell helped Ford appear more believable because of the “gentility” of her questions and due to the “open-ended answers” Kavanaugh’s accuser was allowed to give.

Every GOP campaign strategist and Hill staffer wishes they had the button to open the trap door under Rachel Mitchell’s chair. What a total and complete Political disaster for Republicans.

According to CNN, Mitchell told GOP Senators Thursday evening she would not have been capable of prosecuting Ford’s allegations based on the evidence that was presented, or even of obtaining a search warrant.