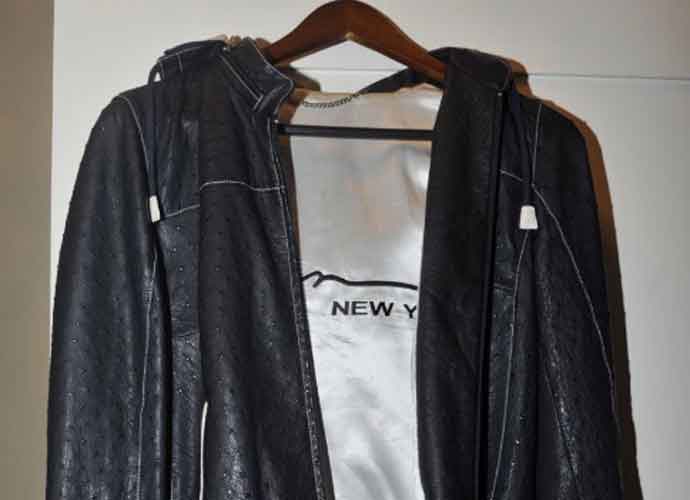 During his first day of trial, President Donald Trump’s former campaign chairman Paul Manafort was slammed by prosecutors over his lavish purchases, including a $15,000 ostrich-leather jacket.

Behold. The $15,000 ostrich coat Manafort bought with an international wire transfer, according to a men’s clothier who testified today. Government exhibit pic.twitter.com/BjuQ39ZeJ0

The jacket was just one of the many extravagant purchases Manafort made from New York City’s high-end boutique Alan Couture. According to the store’s manager, Manafort had splurged over $900,000 at the store over a five year period, ending in 2014. Other notable purchases included a $9,500 ostrich vest and an $18,500 python coat.

Manafort is currently on trial over allegations of tax and bank fraud. According to prosecutors, the chairman allegedly failed to pay taxes on $15 million in income while working for a pro-Russia political party in the Ukraine. They also allege that Manafort stashed much of the $60 million he earned in shell companies and offshore bank accounts.

The manager of Alan Couture later testified that Manafort’s payments were made via wire transfer from banks in Cyprus.

Prosecutors also allege that after Manafort’s consulting clients in the Ukraine lost power, he turned towards scamming the banks. The former chairman allegedly misstated his income and hid debt in an effort to obtain bank loans.

Manafort’s legal team has based their defense on blaming Manafort’s longtime political consulting associate Rick Gates. According to the defense, Gates embezzled large sums of money from the former Trump campaign manager and then ultimately chose to cooperate with investigators after being pressured to do so. Gates has already pleaded guilty to charges in the same case and is now cooperating in special counsel Robert Mueller‘s investigation