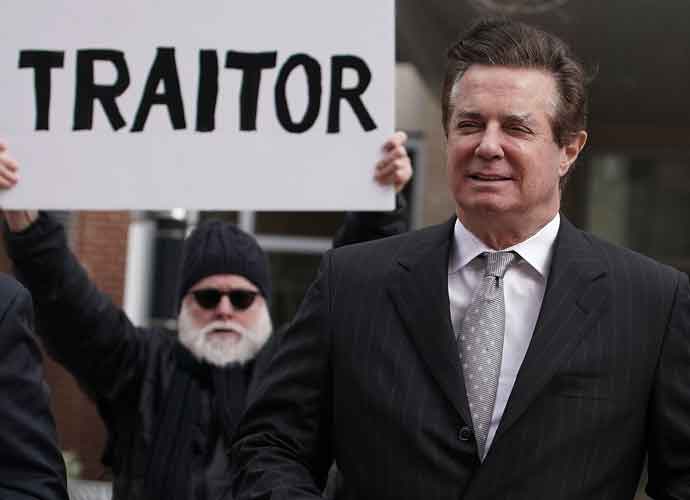 “The data that I shared was a combination of public information and stuff for the spring that was — it was old,” he exclusively told Insider, noting that it was for personal financial gain rather than aiding then-Presidential candidate Donald Trump.

The claim contradicted the Department of Treasury which labeled the data as “sensitive information on polling and campaign strategy.”

It also didn’t hold up against an email obtained by the Justice Department, which was sent by Manafort to his former deputy, Rick Gates, ordering him to send Russian intelligence officer Konstantin Kilimnik internal data from two weeks prior.

In the new interview, Manafort added that he did not regret his actions.

“There are certain things that I would probably not do again,” he acknowledged. “But I don’t apologize for things I’ve done in my life. Because I’ve always had the right motives for what I did in my life.”

Manafort later served nearly two years in prison after being convicted on bank and fraud charges but was eventually pardoned by Trump in December 2020.