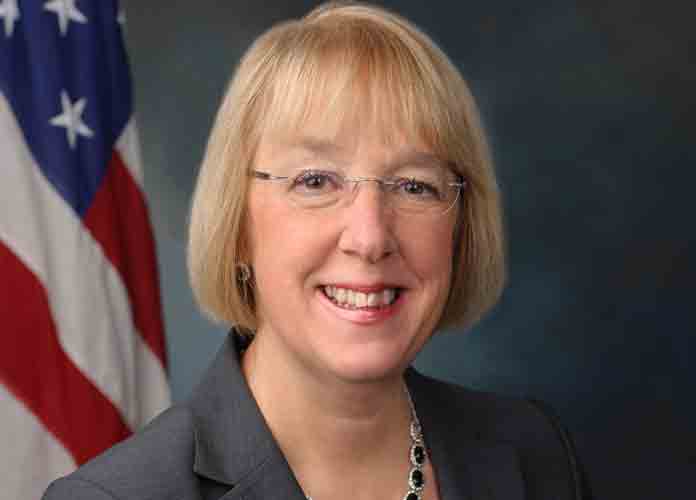 “I agree with my fellow members of the Washington delegation that, as we have learned about the gravity of the potential threats to our democracy identified in special counsel Mueller’s report, it has become clear that the House should begin proceedings to determine whether the president’s actions necessitate impeachment,” Murray, the Senate Assistant Democratic Leader said in a statement.

Multiple lawmakers from Washington, including Democratic Reps. Denny Heck, Suzan DelBene, Kim Schrier and Derek Kilmer, all publicly said they back impeachment inquiries, thus putting the total number of members of Congress supporting the effort at 111 as of Monday afternoon, according to CBS News.

House Speaker Nancy Pelosi (D-California) has continued to oppose impeaching Trump, despite calls from other top Democrats like House Judiciary Committee Chairman Jerry Nadler to pursue this effort. Pelosi has said she believes impeachment without bipartisan support would only exacerbate divisiveness in the country.

I’m calling for an impeachment inquiry because of the mounting evidence that Donald Trump has repeatedly broken the law to protect his own interests. pic.twitter.com/w0mSHc9ewQ

In his testimony, Mueller said Trump could potentially be charged with obstruction of justice after leaving office. The special counsel again emphasized that he couldn’t exonerate the president.