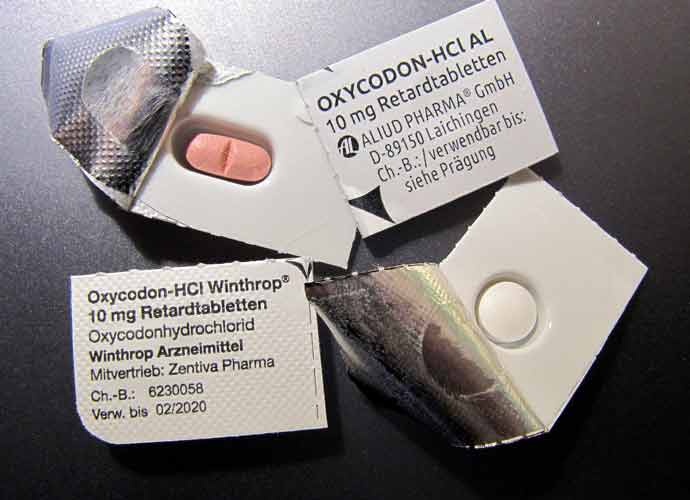 A federal jury in Ohio has ruled in a first-of-its-kind verdict that three prominent retail chains bear responsibility for inundating communities with addictive opioid medications, triggering the devastating opioid epidemic that has swept through the United States.

Lake and Trumbull counties, who sued CVS, Walgreens, and Walmart as public nuisances, lauded the jury’s decision as “a milestone victory” for communities and families whose lives were destroyed by the cavalier distribution of opium-based pain killers.

“For decades, pharmacy chains have watched as the pills flowing out of their doors cause harm and failed to take action as required by law,” lawyers for the two counties said in a statement. “Instead, these companies responded by opening up more locations, flooding communities with pills, and facilitating the flow of opioids into an illegal, secondary market. The judgment today against Walmart, Walgreens and CVS represents the overdue reckoning for their complicity in creating a public nuisance.”

Monetary damages, which the counties estimate at around $1 billion each, will be determined by United States District Judge Dan A. Polster next spring.

The defendants, three international retail behemoths, denounced the outcome of the case.

Walgreens spokesman Fraser Engerman said that “significant legal errors” were made in allowing the trial to proceed at all. Walgreens, along with Walmart, plan to appeal.

“The plaintiffs’ attempt to resolve the opioid crisis with an unprecedented expansion of public nuisance law is misguided and unsustainable,” Engerman wrote in a statement. “We look forward to the opportunity to address these issues on appeal before the U.S. Court of Appeals for the Sixth Circuit.”

CVS spokesman Mike DeAngelis instead placed the blame on doctors and pharmaceutical companies.

Meanwhile, some states like Oregon are experimenting with decriminalizing some opioid drugs.