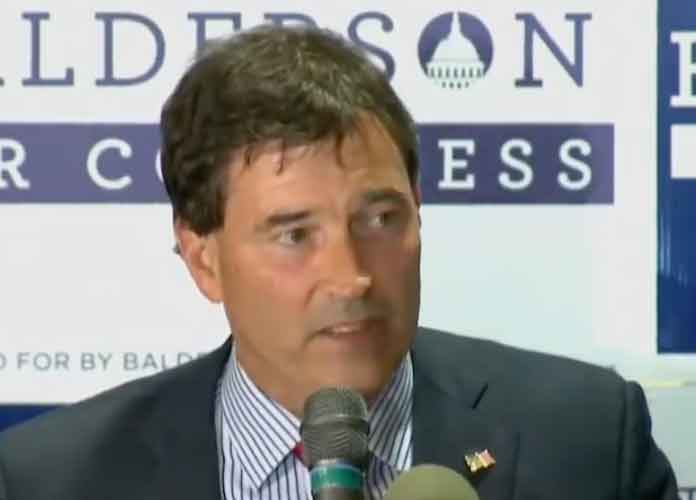 On Friday, Ohio state Sen. Troy Balderson won a congressional race in the state that had been deadlocked for several weeks, thus keeping control of a House seat Republicans have long held.

Provisional and absentee ballots still had to be counted in the Aug. 7 race. The final tally showed Balderson received 1,680 more votes (0.8%) than O’Connor in Ohio’s 12th district, which Trump carried by a large margin in 2016.

The outcome of this special election was viewed as a solid predictor for what could happen in November’s midterms. Democrats are desperate to retake majority in both houses amid growing concern from the GOP that Trump could soon be impeached given the recent convictions and guilty pleas of his close associates like former personal lawyer Michael Cohen and former campaign chairman Paul Manafort. Cohen implicated the president in confessing his hush-money payments to several of Trump’s alleged mistresses, a move that could serve as grounds for an indictment. At a rally in Ohio earlier this month, the president said among other remarks that he agrees with the assessment that the midterms are essentially a referendum on himself.

The White House’s proposed plan of tax cuts was a major issue discussed in the Columbus-area Ohio race. Balderson reportedly supported the cuts, while 31-year-old O’Connor was vehemently opposed to them, saying they could hurt Social Security and Medicare.

Ohio Gov. John Kasich, a Republican candidate for president in 2016, was vocal about having a good professional relationship with Balderson. However, Trump criticized Kasich on Twitter once day after the special election, saying the governor had lowered enthusiasm for Balderson. Kasich represented Ohio’s 12th district for 18 years.