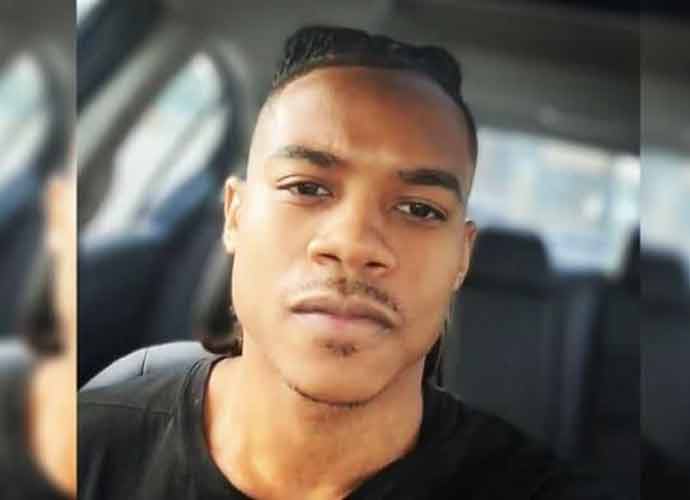 The man whom police have identified as a suspect in the U.S. Capitol attack on Friday was known as a lifelong athlete whose mental health had started to concern family and friends in recent months.

Noah Green, 25, was identified as a suspect in the attack, which left one Capitol Police officer dead and injured another.

According to law enforcement officials briefed on the inquiry, Green rammed his car into security barriers and emerged from the vehicle with a knife upon being stopped.

Those who knew Green described him as quiet, athletic and non-violent and said that they were concerned about recent behavior changes.

Police say that Green rammed a dark-blue-colored sedan into a security barrier outside the U.S. Capitol, killing Officer William “Billy” Evans, an 18-year veteran of the U.S. Capitol Police Department. After the impact, police claim Green stepped out of the car clutching a knife and running toward officers, ignoring their commands.

Officers then opened fire and killed him.

Contee claimed that the police are still investigating to determine the motive behind an attack that left one dead and another injured. Contee also said that Green was not known to either D.C. Police or the USCP, and that Green was also not previously deemed a threat to lawmakers.

Those who had gone to school with Green described him as the average jock: athletic and popular, even working at a gym during college.

House Republicans Block $2000 Stimulus Checks After Trump Insists On Them