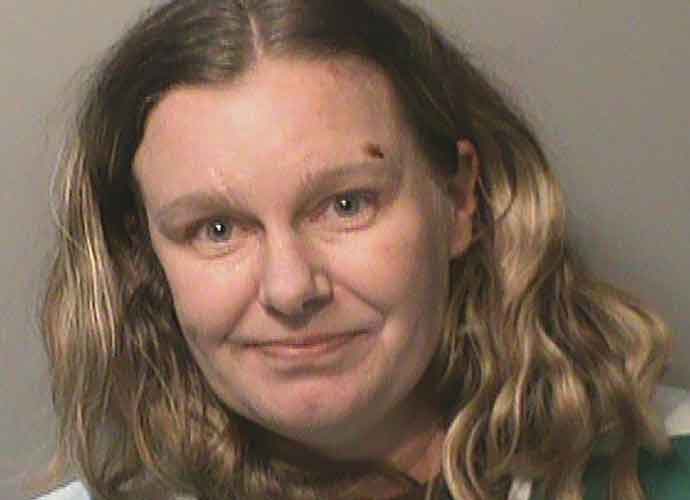 Nicole Marie Poole Franklin, Who Ran Over Girl Because She ‘Was A Mexican,’ Pleads Guilty To Hate Crimes

Iowa resident Nicole Marie Poole Franklin, who ran over a girl in 2019 because she “was a Mexican,” has pleaded guilty to federal hate crime charges in the U.S. District Court for the Southern District of Iowa. Poole Franklin was involved in three separate racist incidents in December 2019, according to police reports.

One incident involved Poole Franklin intentionally running over the leg of a 12-year-old African American boy, who was walking near a Des Moines apartment parking lot, and fleeing shortly afterward, resulting in minor injuries. Poole Franklin apparently “gunned [the] engine” of her SUV before striking the child, said a witness.

Just an hour after that incident, Poole Franklin ran over 14-year-old Natalia Miranda, who was on her way to a basketball game, according to the Clive Police Department. This incident made national news due to Poole Franklin’s explanation that she ran Miranda over because she “was a Mexican.”

Police said that Poole Franklin went on to “[make] a series of derogatory statements about Latinos.”

According to her plea agreement, Poole Franklin pleaded guilty to two counts of hate crime acts, conceding that she “willfully caused bodily injury to Minor Victim #1… Acted because of Minor Victim #1 actual or perceived race, color, religion or national origin.”

Cesar Miranda, father of one of the victims Natalia, was present in court when Poole Franklin struck a plea deal. He told CNN that he feels badly for her “because I think it’s just a person that has a lot of problems. It’s just hard to believe that someone can have the heart to do that to somebody, to hurt someone just because they believe you’re Mexican, believe you are Latino, or your skin color and just think you don’t deserve to be here.”