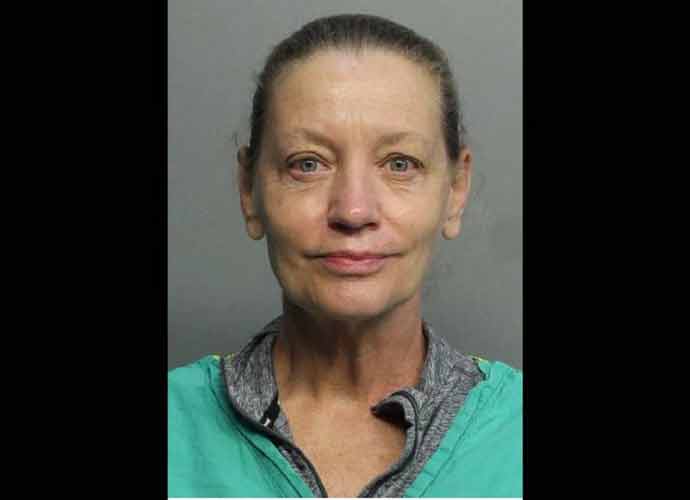 Dr. Jennifer Susan Wright, from Miami Springs, Florida, was arrested on Friday after she was positively identified as the attacker in a hate crime against a Hispanic man on January 20.

Wright allegedly started hurling racial slurs at the man after he asked her maintain proper social-distancing in line at a Publix grocery store. The man asked Wright in Spanish. The supermarket was in Hileah, where a vast majority of citizens are Hispanic. Wright ignored the man, who then asked again in English.

Wright’s arrest report says that she then began “mumbling bad words” at the man. The man did not further engage with Wright and went to his car. While the man was packing his car in the parking lot, Wright approached him again. The man once again asked Wright to back up and this time he was met with a racial slur from Wright, according to her arrest report.

“We should have gotten rid of you when we could,” said Wright, who is an anesthesiologist at Mount Sinai Medical Center in Miami Beach. The report continues that Wright repeatedly stabbed the man’s car with her keys while shouting that “this is not going to be Biden’s America, this is my America” and “we should have burned it all.”

Alarmed, the man called for help. Wright then kicked and punched the man several times in the parking lot. She then tried to destroy his cell phone by stomping on it and fled the scene in her car.

Wright was identified and arrested Friday and posted bond after being charged with criminal mischief, tampering with a victim and battery. Wright was charged with prejudice under Florida’s hate crimes laws.