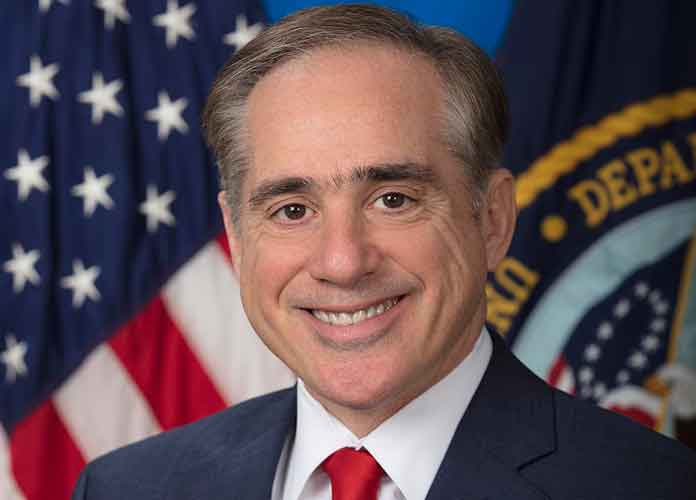 Donald Trump ousted Veterans Affairs Secretary David Shulkin on Twitter on Wednesday afternoon, and said he plans on replacing him with the White House physician.

“I am pleased to announce that I intend to nominate highly respected Admiral Ronny L. Jackson, MD, as the new Secretary of Veterans Affairs,” the president tweeted.

I am pleased to announce that I intend to nominate highly respected Admiral Ronny L. Jackson, MD, as the new Secretary of Veterans Affairs….

….In the interim, Hon. Robert Wilkie of DOD will serve as Acting Secretary. I am thankful for Dr. David Shulkin’s service to our country and to our GREAT VETERANS!

Shulkin, 58, was unanimously confirmed by the Senate last year and Trump appeared to like him at first. However, Trump’s view on Shulkin has become more bitter as he began to clash with senior VA officials appointed by the White House. Several of these officials have reportedly been attempting to get rid of Shulkin amid policy and personal differences.

Shulkin’s reputation was further tarnished after a damning inspector general report from February revealed that Shulkin and his staff misled agency officials about the nature of a taxpayer-funded trip his wife took to Europe last summer. Trump was infuriated by the report.

Shulkin was rumored to be one of the next White House officials to be fired, and one person whose name was floated to potentially serve as VA Secretary should Shulkin be dismissed was former Texas Governor Rick Perry. The former Republican presidential candidate — who now leads the Department of Energy — was commissioned as an officer in the United States Air Force shortly after graduating from college in the 1970s.