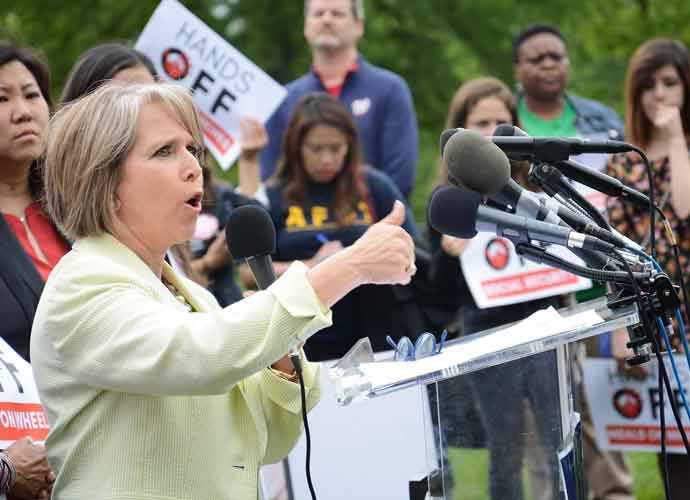 The bill was first introduced in 2019 with the objective to cover the tuition for any student attending public, tribal or community colleges. The program hopes to encourage students “to reach higher, strengthen our economy, our families and our communities,” Grisham said in a statement.

The requirements state eligible students must enroll in a minimum of six credit hours and maintain a grade point average of at least 2.5 or above. The scholarship has already been awarded to more than 10,000 students and $75 million has been devoted to the fund, according to a press release by the governor’s office.

While most Democrats were in favor of the bill, most Republicans were opposed to it. State Sen. David Gallegos (R-New Mexico) did not support the plan because it was “not sustainable.” Gallegos questioned where the money would be coming from for the fund.

After the passage of the New Mexico bill, many states are exploring efforts to waive tuition for students including California, North Carolina and Texas.