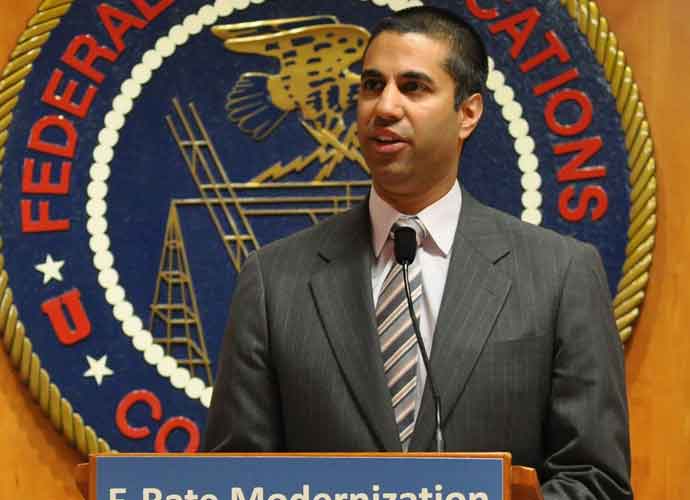 As of Monday, the Federal Communications Commission (FCC) has brought about an end to net neutrality, which required internet service providers to treat all web traffic equally.

The net neutrality rules were put in place by former President Barack Obama’s administration in 2015. They prohibited broadband providers such as AT&T, Charter, Comcast and Verizon from giving preferential treatment to certain websites or charging more for certain content. The repeal is part of the Republican FCC chairman Ajit Pai’s mission to deregulate the telecom industry and boost investments, particularly in rural areas.

However, when the commission first voted to repeal net neutrality in December, the decision was met with public outcry, legal challenges from public interest groups and state attorney generals and Democratic lawmakers pushing to overturn the decision. Opponents plan to challenge Pai in court and many states are fighting back by enacting their own laws.

Just one day after net neutrality is repealed, a federal judge is set to rule on whether AT&T, the country’s second-largest wireless network, can buy Time Warner. AT&T would gain content such as HBO and CNN should it buy Time Warner, which is why the Justice Department filed the lawsuit, arguing that this could harm competitors.

Public-interest advocates worry that AT&T and other large companies will one day prioritize their own TV shows over their rivals’.

“I think this could be a one-two punch to consumers and online competition,” Gene Kimmelman, the president of D.C.-based interest group Public Knowledge, told the Post. “The combination of no net neutrality and video consolidation creates new bottlenecks that empower the traditional media industry to raise prices and limit online competition.

Under previous regulations, broadband service was treated as a utility under Title II of the Communications Act, meaning the FCC had broad power over internet service providers. The following prohibitions have been lifted:

Paid Prioritization: Service providers couldn’t make a “fast lane” for companies that would pay premiums and “slow lanes” for those that could or would not.

Throttling: So long as the data was legal, service providers could not slow the transmission of content.

Blocking: Websites or apps could not be blocked by service providers so long as the content was lawful.