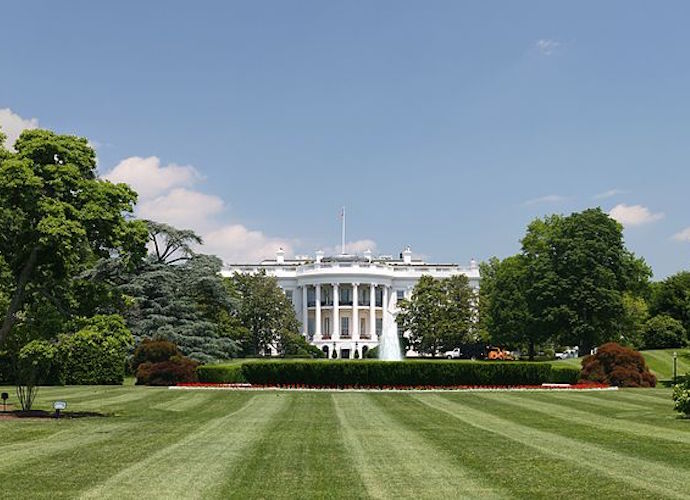 California’s Yosemite National Park, one of the nation’s largest parks, is currently one such property not receiving proper maintenance, according to Dakota Snider, one of its employees. Speaking with the reporters, Snider discussed how “heartbreaking” the park’s current status is, saying, “There is more trash and human waste and disregard for the rules than I’ve seen in my four years living here.”

Some families were leaving bags of garbage at the park, while two campgrounds were closed due to “human waste issues and lack of staffing.” People had taken to using those areas as bathrooms after the actual bathrooms had to be closed.

Government shutdowns that occurred during previous administrations habitually closed down national parks, although the Trump White House initially allowed most of the parks to remain open. The parks that are open are understaffed, barely able to perform their jobs. The amount of visitors, meanwhile, has risen because there often isn’t anyone around to make them pay the admission fees. Two other parks, California’s Joshua Tree and Wyoming’s Yellowstone, have fared better, however, thanks to local citizens doing their part to help maintain the properties.

Utah’s Arches and Canyonlands parks are among the parks that have since been closed as they lack the funding for plowing. Colorado’s Rocky Mountain Park is suffering from “human waste issues,” forcing staff to lock the garbages and restrooms there. National Parks Conservation senior budget director John Garder has spoken of this predicament as a “nightmare scenario,” one that could adversely affect the safety of visitors.