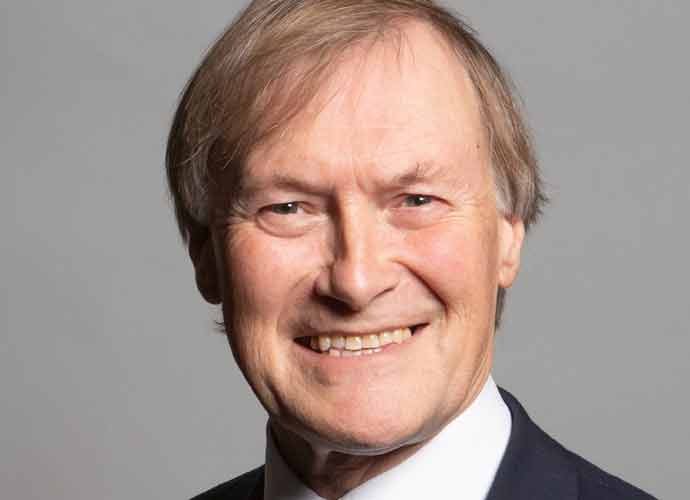 British MP David Amess was stabbed to death at an open meeting with constituents on Friday.

Amess was attacked at a drop-in session at a church in Leigh-on-Sea.

Another man was injured and died at the scene, according to Essex Police.

The suspect, a 25-year-old man, was arrested on suspicion of murder and held in custody. A knife was found nearby. The man is being held under the Terrorism Act, and the murder is considered to be politically motivated.

Prime Minister Boris Johnson paid tribute to Amess, calling him “one of the kindest, nicest, most gentle people in politics.”

“I think all our hearts are full of shock and sadness today at the loss of Sir David Amess MP, who was killed in his constituency surgery in a church after almost 40 years of continuous service to the people of Essex and the whole of the United Kingdom,” Johnson said. “And the reason I think people are so shocked and saddened is above all he was one of the kindest, nicest, most gentle people in politics.”

Michael Gove, Communities Secretary, tweeted: “David Amess’s passing is heart-breakingly sad. Just terrible, terrible news. He was a good and gentle man, he showed charity and compassion to all, his every word and act were marked by kindness. My heart goes out to his family.”

Commons Speaker Lindsay Hoyle called the MP “a lovely man, devoted to his family, to parliament and his Southend West constituency.”

Hoyle said that “in the coming days we will need to discuss and examine MPs’ security and any measures to be taken.”