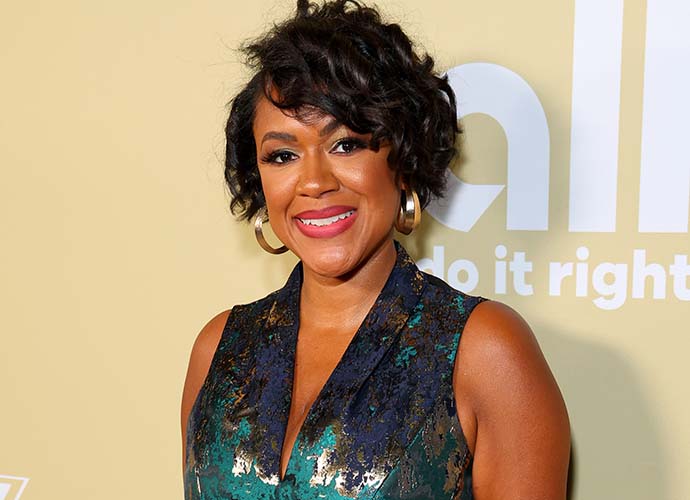 MSNBC was criticized this week after firing host Tiffany Cross and canceling her show The Cross Connection.

Cross, who was one of the network’s rising stars, called the cancellation “surprising.”

“I am disheartened to learn of MSNBC’s decision to cancel The Cross Connection, at such a crucial time—four days before the midterm elections,” she wrote in a statement.

“From the beginning, we were intentional about centering communities of color, elevating issues and voices often ignored by the mainstream media, and disrupting the echo chambers,” Cross added.

Sources reported to Fox News Digital that Cross was fired for “repeated bad behavior on and off-air.”

It has also been reported that it was particularly about her comments directed at media personalities at other networks.

Cross was one of the network’s most outspoken hosts, often directing her negative comments toward Republicans. Many of the big names Cross worked with, including MSNBC president Rashida Jones, have stayed silent about her firing.

“Political violence is increasing and it’s becoming inherently more dangerous to speak the truth,” Cross continued in her statement. “But after more than 20 years in journalism, I will not stop.”