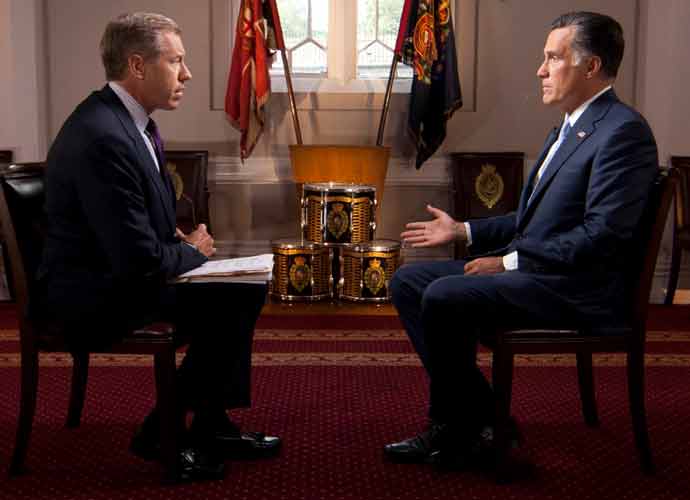 Veteran NBC News anchor Brian Williams signed off the air for the final time on Thursday night after 38 years at the network. Williams, who has hosted The 11th Hour on MSNBC since 2016, first indicated that he was departing last month.

In an emotional farewell address, Williams lamented the politicization of news.

“The truth is I’m not a liberal or a conservative. I’m an institutionalist. I believe in this place and my love of country I yield to no one. But the darkness on the edge of town has spread to the main roads and highways and neighborhoods. It’s now at the local bar, and the bowling alley at the school board in the grocery store,” he said, excoriating elected officials that “joined the mob” and who have “decided to burn it all down with us inside.”

Williams promised his viewers that he is not going away forever and then thanked them and the staff at NBC for helping him cultivate his long career.

“I will probably find it impossible to be silent and stay away from you (the viewer) and lights and cameras. After I experiment with relaxation and find out what I’ve missed and what’s out there,” he said.

“Every weeknight for decades now, I’ve said some version of the same thing: ‘Thank you for being here with us. Us, meaning the people who produce this broadcast for you. And you…Well, without you, there is no us,” he said. “I’ll show myself out until we meet again. That is our broadcast for this Thursday night. Thank you for being here with us. And for all my colleagues at the networks of NBC News, goodnight.”

Watch the full address below:

WATCH: Brian Williams gives an on-air goodbye to his audience as he signs off for the final time after 28 years with NBC. https://t.co/VRRmGdoi80 pic.twitter.com/mb8zSoUnkq