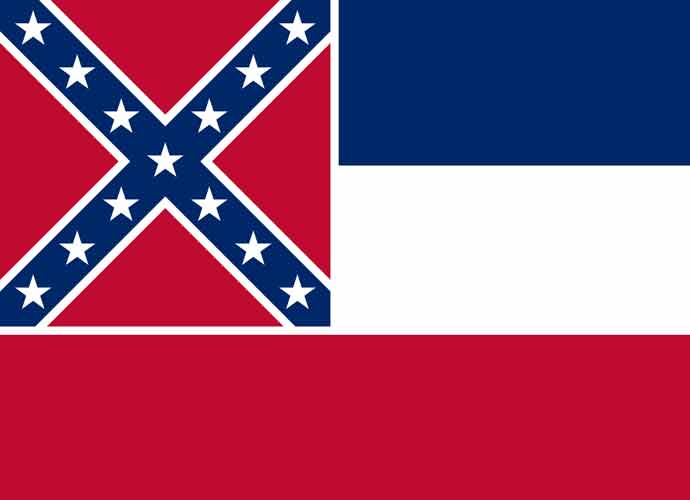 Mississippi legislators voted Sunday to formally change the official state flag from one that included Confederate battle flag amid racial unrest across the states.

The Mississippi House of Representatives and Senate passed the bill on Sunday, one day after it made it through procedural votes that required two-thirds majorities in both chambers. Republican Gov. Tate Reeves has said he will sign the bill into law and the state flag would lose its official status. He has not confirmed when he will sign the bill.

A commission will design a new flag without a Confederate symbol, including the phrase “In God, We Trust.” Voters will be able to approve the new design in the Nov. 3 election.

The passage was met with cheers and applause. State Rep. Jeramey Anderson, celebrated the decision and called it “a beautiful moment of unity.”

I thank my colleagues, constituents and the activists who fought so hard to bring about this historic moment. I thank those who came before us, who with courage and resolve nurtured the Civil Rights Movement that helped bring us to this day. What a beautiful moment of unity.

NAACP president Derrick Johnson also cheered the passage, telling CNN on Sunday: “Finally, Mississippi decided to be one of the 50 states, and not the one state standing alone still bearing the emblem of a segregated society.”