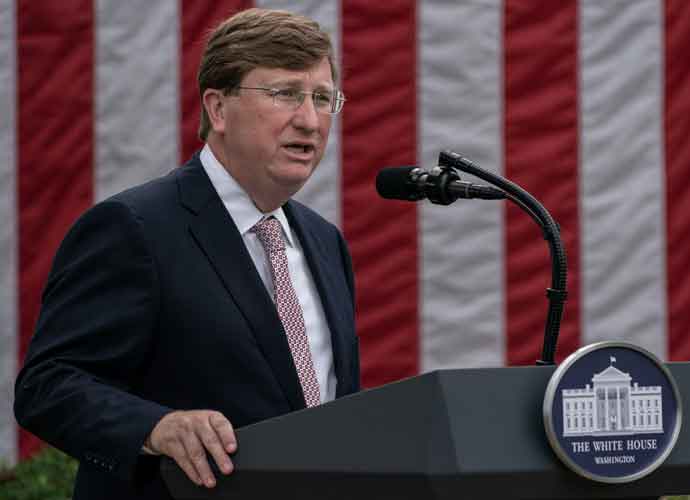 The water system in Jackson, Mississippi, has collapsed due to heavy rains, leaving residents without reliable running water to drink or flush toilets and forcing the city of around 180,000 people to shut down.

The city had already been on boil water notice since July and had struggled with its’ water system long before floodwaters from the Pearl River closed down the city’s water treatment facility. The facility treats over 50 million gallons of water each day.

To help mitigate the problem, city and state officials are distributing bottled water and tanker trucks are delivering no-drinkable water for toilets. The state’s national guard is also aiding in relief. A second, smaller, facility has also increased its output, but the 20 to 30 million gallons it produces per day is not nearly enough.

“The state is marshaling tremendous resources to protect the people of our capital city,” the statement read. “It will take time for that to come to fruition. But we are here in times of crisis, for anyone in the state who needs it. That’s my responsibility as governor, and it is what everyone in my administration is committed to ensuring.”

I have declared a State of Emergency and activated the Mississippi National Guard in response to the ongoing running water crisis in Jackson. pic.twitter.com/dj6xrqfQ95

Jackson’s aging water system has plagued its residents with intermittent service, boil water advisories and toxic contaminants such as E. coli. One in four Jackson residents lives in poverty.

It wasn’t long ago that the city went through a similar crisis. Just last winter, storms caused pipes and water mains to break throughout the city. Some were left without running water for three weeks.