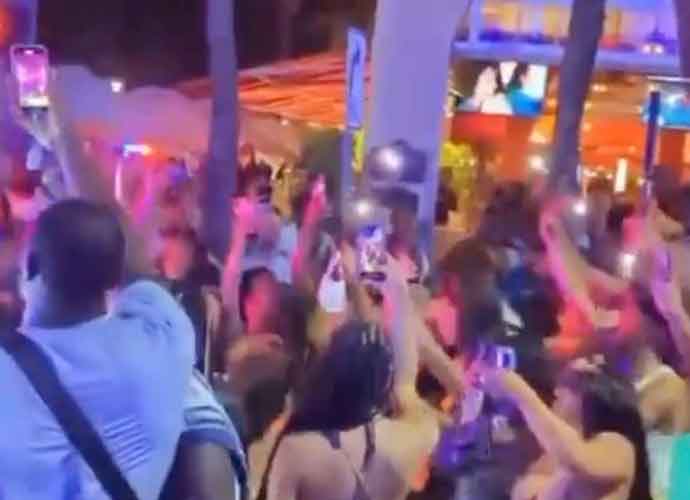 After spring break chaos including two separate shootings left five people shot and hospitalized, officials with the City of Miami Beach have declared a state of emergency and curfew.

Alina T. Hudak, Miami Beach City manager, said, “we intend to declare a public emergency effective this Thursday.” This state of emergency has been called because of extreme crowds, nine police officers being injured and shootings across Ocean Drive and Seventh Street.

Mayor Dan Gelber (D) made an announcement saying, “We haven’t been able to figure out how to stop spring break from coming. I say that all the time. We don’t want spring break here, but they keep coming.”

The Miami Beach Fraternal Order of Police tweeted a video Sunday. “Officers are exhausted and the party needs to end,” they wrote. Miami Beach Police are still looking for the second suspect involved in this past Monday shooting.

This weekend, we’ve had 4 @MiamiBeachPD officers injured. This video is a snippet of the crowds and dangers we face. Officers are EXHAUSTED. The party needs to end. City officials must take immediate and firm action to ensure the safety of officers and residents. #SpringBreak pic.twitter.com/ZpL0rk2Ch9