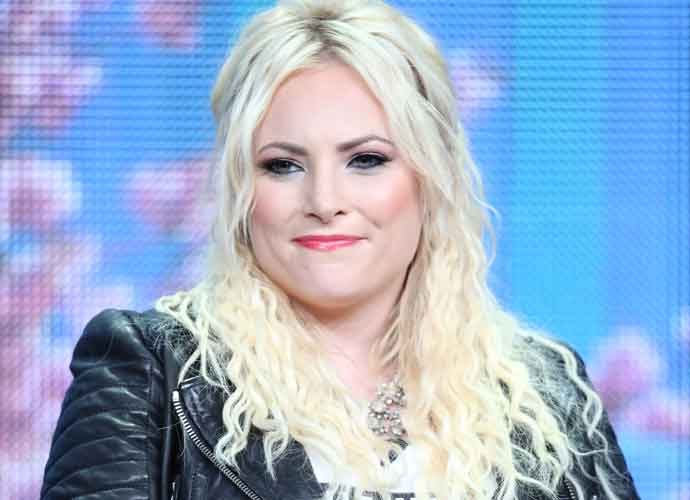 Meghan McCain Speaks Out About ‘Toxic’ Work Environment On ‘The View’

Meghan McCain is speaking out about what she describes as a “toxic” work environment on ABC’s The View, where she was a host for years.

In a new audiobook Bad Republican, McCain blames “toxic, direct and purposeful hostility” and strained relationships with co-hosts for her exit from the show. McCain specifically calls out hosts Whoopi Goldberg and Joy Behar.

McCain writes that Goldberg and Behar “grew meaner and less forgiving” throughout former President Donald Trump‘s time in office, claiming they saw McCain as “an avatar for everything they hated about the president.”

About Goldberg, McCain stated: “Once she turns on you, it can create unfathomable tension at the table.”

In the book, McCain also describes an argument between herself and Behar:

“I did not. I did not miss you. Zero,” Behar allegedly replied.

McCain claims she felt as if she’d “been slapped” following the segment, adding that she began to “uncontrollably sob” shortly afterward.

A network spokesperson for The View has replied to McCain’s claims. “Live television and different perspectives can often lead to surprising moments, but the team is collaborative and supportive – focused on delivering an informative daily talk show to our loyal viewers,” the rep said.