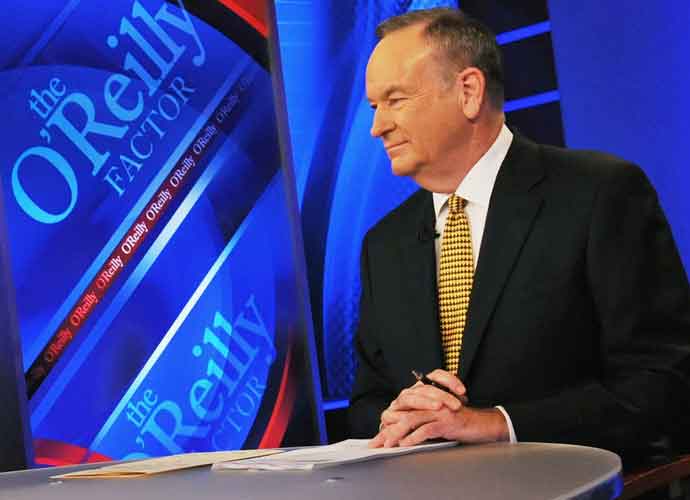 A woman who accused former Fox News host Bill O’Reilly of sexual harassment was blocked from doing an interview with The View after O’Reilly was granted a temporary restraining order.

Andrea Mackris, a former Fox News producer who is suing O’Reilly over his alleged sexual harassment in 2004, was expected to show up on Wednesday on The View to discuss her lawsuit.

Following the restraining order, Mackris showed her frustration. “I have not been served with anything, but apparently Bill O’Reilly was able to interfere with my appearance on The View,” Mackris said. “I hope the days of the law allowing the silencing of women are over. I will continue to fight for my voice.”

“I stood up to Bill O’Reilly’s sexual abuse in the workplace alone. And for that I lost everything I ever was and ever hoped to be,” Mackris told The Daily Beast.

The program has also confirmed that the interview with Mackris was postponed but said that they would still welcome her later when she can.

“We were notified late yesterday about a temporary restraining order issued by a court against Andrea Mackris. We decided to postpone her interview pending further developments,” an ABC spokesperson said in a statement. “We look forward to welcoming her to The View at a later date.”