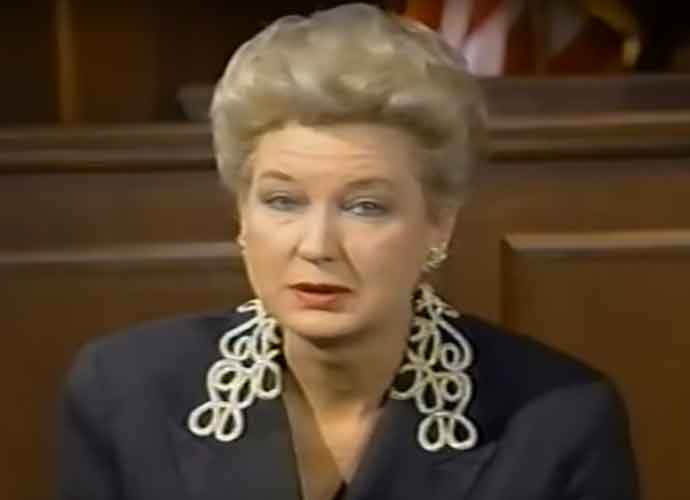 A recent investigation into the Trump family finances claims that President Donald Trump and his siblings helped their parents “dodge taxes” back in the Nineties, periodically performing “outright fraud” while doing so. However, Trump’s sister, Judge Maryanne Trump Barry, has allegedly been  implicated, potentially laying the groundwork for her impeachment.

Living in Philadelphia, Barry, 81, is a senior judge on the U.S. Court of Appeals for the 3rd Circuit. Back in 2017, she entered inactive senior judge status, meaning that while she is not listed as an active judge on the court’s lineup, she retains her judicial authority and can reinstate herself should she want to be active again.

However, the possibility of impeachment could now be sprung upon her given the findings of The New York Times‘ Tuesday report. Trump’s father, Fred Trump, often consulted Barry for legal matters, and that alone could be a breach in the Code of Conduct for federal judges to give family members advice.

Given the murky financial dealings made within the Trump family, it is possible she was. Barry was present for a meeting at Trump Tower in 2003 alongside her siblings and Trump Organization chief financial officer Allen Weisselberg. During the meeting, they discussed “one of their periodic updates on their inherited empire.”

The Times continues, adding how a “sham organization” was established by the Trump kids to shield their father’s money, all of whom benefited from the dubious practice. If she was knowingly participating in what the practices Times called “fraudulent,” the case for impeachment is there.

Nineteen impeachments have happened throughout the United States’ history, Fifteen of which were federal judges. While it’s currently unlikely she will face impeachment, the Democrats, should they retake the House, could elect to do so.