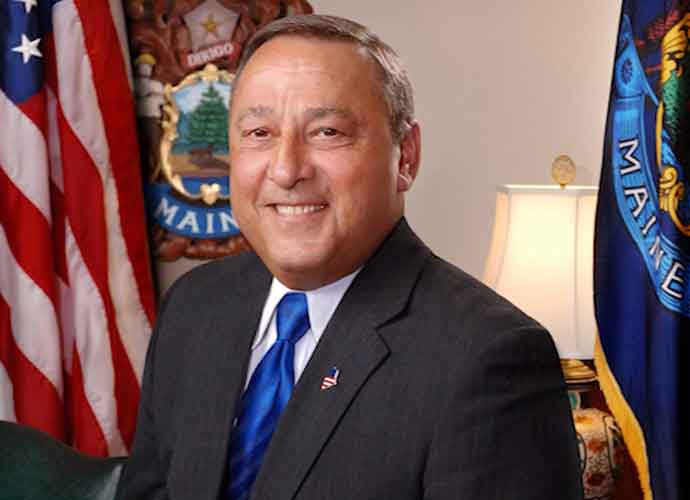 Prior to the vote, Page had already vetoed five separate expansion bills in an effort to put down what he considered an unnecessary form of welfare under the Affordable Care Act (ACA), better known as Obamacare. He claimed that the state doesn’t have the funds to support the expansion. “I will go to jail before I put the state in red ink,” he said. But, lawmakers have been quick to point out that the state does have the funds. Last month, the state legislature allocated $60 million in one-time surplus and tobacco settlement funds towards the program’s expansion — a spending bill that LePage himself later shot down this month.

In spite of LePage’s resistance, voters approved the the ballot measure in November of 2017, with a majority of 59%. But, the governor has remained a roadblock in the legislative system, still refusing to expand the program despite being legally bound to do so. Citizens have since sued the LePage administration over its “complete failure to act,” to which it was ordered to quickly submit a plan for expanding Medicaid. The legal process however has been bogged down by the administration’s appeals.

In the meantime, at least 70,000 low-income adults, who were supposed to be added to the healthcare program, continue to lie in wait.

“We shouldn’t have to be fighting this right now,” said activist Brandy Staples, a breast cancer survivor who only qualifies for the program under its awaited expansion, “We have 70,000 lives on the line here.”

The case has since traveled to the Maine Supreme Judicial Court, where arguments were heard this Wednesday as to whether the lower court’s order should be kept on hold, as LePage wants, until his appeal is resolved.