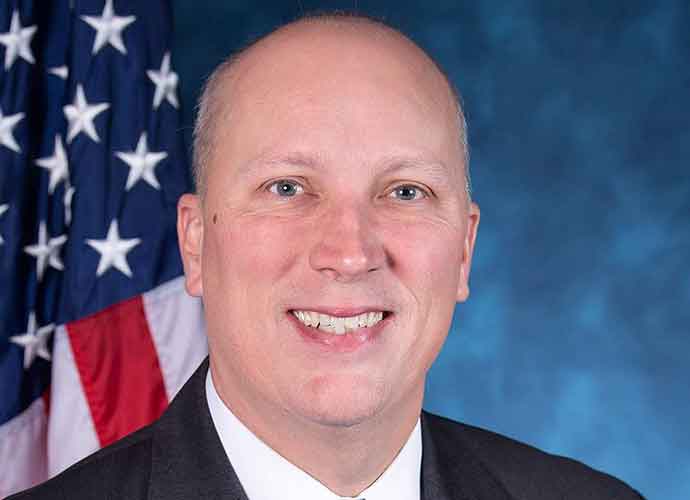 Representative Chip Roy (R-Texas) blocked the passage of a $19.1 billion disaster aid package on Friday after House leaders attempted to pass it by unanimous consent. By objecting, Roy prevented the government from releasing billions of dollars of aid that would go to victims of wildfires, floods and hurricanes. With hurricane season starting on June 1, Roy’s own state, Texas, particularly stands to benefit from such disaster relief.

The bill, which has bipartisan support, including that of President Donald Trump, was previously held up in Congress by Trump’s reluctance to provide additional funding to Puerto Rico, and by the White House’s request for more border funding. After being persuaded by fellow Sen. David Perdue (R-Georgia), the president eventually relented on his request for increased money towards border control. With the support of the president, the bill easily passed through the Senate with a vote of 85-8.

While House leaders bet on the bipartisan bill gliding through their chamber as well, Rep.  Roy broke from his party to object to the bill, requiring the House to hold a full roll call vote as opposed to passage by unanimous consent. As the House is currently on Memorial Day break, Roy’s move delayed the bill at least ten more days until the chamber reconvenes on June 3. Those ten days may have a huge impact on the lives of victims of natural disasters nationwide.

Roy stated that he blocked the passage of the bill because he disapproved of the usage of unanimous consent instead of forcing every member of the chamber to vote, even though the measure had wide bipartisan support. Furthermore, Roy claimed that he was against increasing the national deficit, worrying that the government was helping those harmed by natural disasters only to have the national debt come down on those same people years later. Additionally, the representative objected to the lack of funding for immigration agencies, saying that the crisis at the border constituted a national emergency as well.

“He also objected to speeding the measure through a nearly empty chamber, saying it was important for lawmakers to actually vote on a bill that “spends a significant amount of taxpayer money.” https://t.co/aZF8YG520A