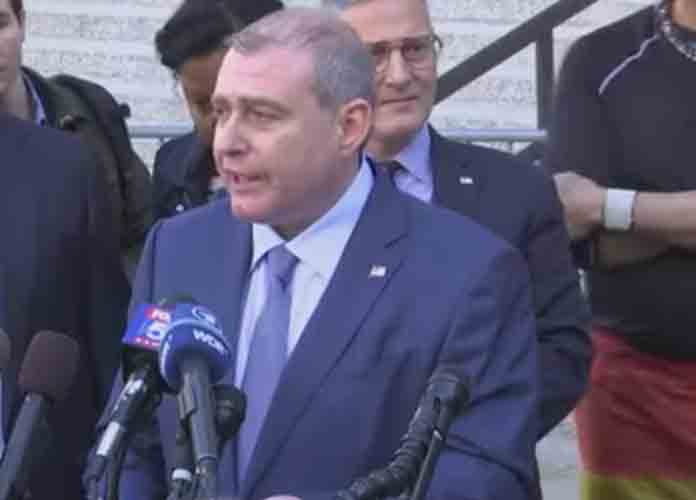 House Democrats released new evidence on Tuesday night, which was obtained from Parnas and his business partner Igor Fruman, both of whom had been indicted last October for the illegal transmission of foreign currencies into U.S. elections.

When Maddow pressed Parnas about Giuliani’s alleged contact with Barr concerning the pair’s efforts to get the Ukrainian President to initiate a probe into Biden, he reiterated that Barr had been “absolutely” aware of the entire scandal.

“Mr. Barr had to have known everything,” Parnas stated.

“Did Giuliani tell you he’d spoken to the Attorney General specifically about Ukraine,” Maddow asked, to which Parnas responded, “not only Rudy Giuliani… Attorney General Barr was basically on the team.”

“Does that make sense to you?” Maddow queried.

To which Parnas replied, “absolutely… Attorney General Barr wanted to get to the bottom of the Biden stuff and everything like that. I think that he might have gotten upset that the president ousted him, maybe. He didn’t want it in the public eye that he was doing it. But it was known internally that he was investigating the investigators.”

Later on in the interview, Parnas stated that GOP Congressman Devin Nunes was another entity who had been involved in the Trump-Zelensky scandal.

“It wasn’t just military aid. It was all aid,” Parnas tells @maddow. “Basically the relationships would be sour. We would stop giving them any kind of aid, unless… there were several demands at the point — the most important one was the announcement of the Biden investigation.” pic.twitter.com/DYwDUofVnl