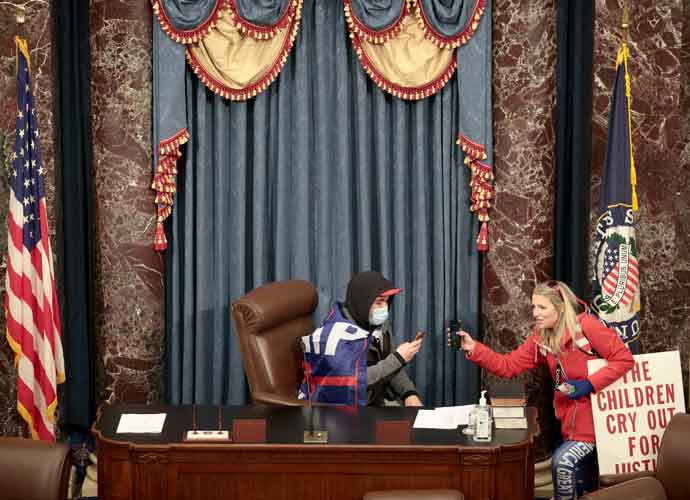 Law enforcement experts watched the storming of the U.S. Capitol building Wednesday with similar confusion to regular viewers asking how such an invasion was possible.

Former Seattle Chief of Police Carmen Best, voiced specific concerns. “I was wondering, where were the cops? If they don’t get there soon, what else could transpire?” he told NBC. “It felt like a very long time, and I’m sure millions of people were also watching and thinking the same thing.”

National security concerns are growing as well. With the mob wandering through the private offices of senators and House members, there is a growing belief that private information could have been seen or stolen by intruders.

While D.C. Mayor Muriel Bowser already called for Army National Guard support in the District in anticipation of protests, President Donald Trump waited several hours after the Capitol building was breached to call in additional support from the National Guard. According to White House aides, Trump was closely watching the events unfold on his television.

Many are comparing the response to yesterday’s events to those at Lafayette Park in D.C. during Black Lives Matter protests this June. The peaceful protest at St. John’s Episcopal Church was prefaced by Trump’s public call for the National Guard to “rule the streets.” Those at the House hearing for the events in June recall the mobilization of Park Police as well as the Army National Guard for a quick show of force. Live streams and news footage from June show the clearing of several hundred protesters with tear gas and riot shields on Trump’s orders.

The protesters this Wednesday are recorded breaking windows, invading private offices and aggressively pushing against Capitol Police officers, which have led to six deaths so far.