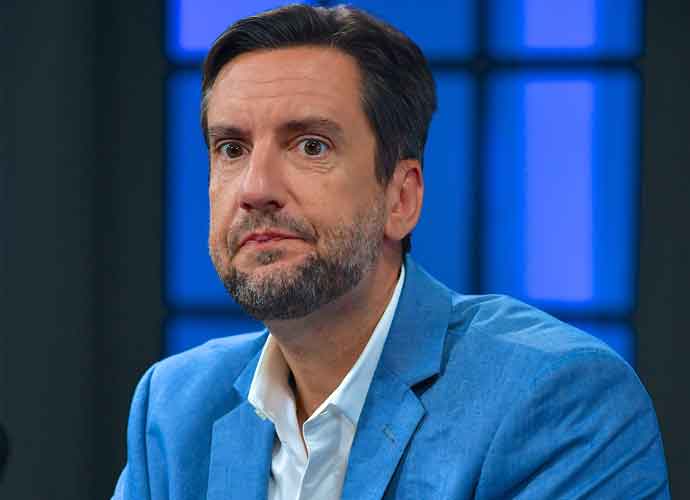 During an appearance on Jesse Watters Primetime, Travis was asked if he thought the families of victims would speak out after collecting “pocket change” when BLM is “sitting on $43 million.”

Travis responded to the question by saying that the families of victims, like George Floyd or Trayvon Martin, should be the most outraged along with anyone who believes in remunerative justice.

Travis argued that the “fraud” organization should be investigated by the IRS.

“Unfortunately, the IRS only investigates people with the word ‘patriot’ in their tag line, in their 501(c)(3)s. And look, this is, to me, emblematic of the larger story that BLM has told us and why it’s such a fraud,” he said. “If you look at every city where Black Lives Matter has been active in, the overall number of murders and violent crime has skyrocketed.”

“The truth of the matter is this: Black lives were being protected in overwhelming numbers by police,” Travis added. “And all of a sudden, when we decided, based on a few police officers who were behaving in a criminal fashion — and they were charged with a crime — that all police officers were bad — you couldn’t even watch “COPS” on television anymore. They were offended — all of the BLM minions were — by the fact that “Paw Patrol” had a police officer. If you got young kids and you watch that, they were demanding that that be ended. This was all madness.”